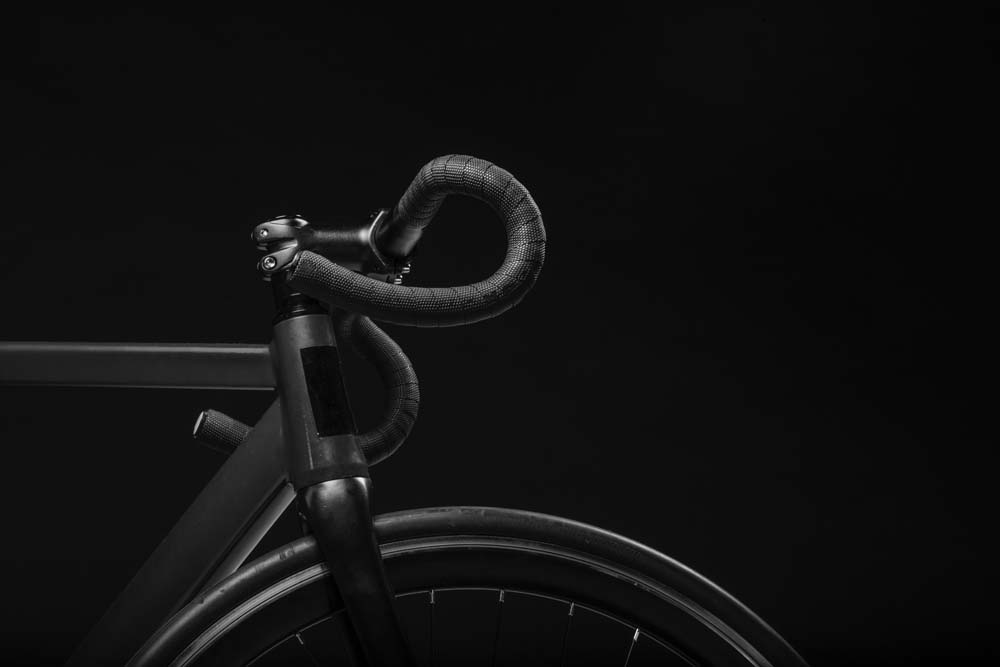 Dutch News: To Bike or not to Bike, Cycling in the Netherlands

TO BIKE OR NOT TO BIKE:CYCLING IN THE NETHERLANDS

WHAT IS CYCLING TO DUTCH PEOPLE
Cycling, known as fietsen in Dutch , is the most popular form of transport in the Netherlands. Cycling is done so much here that there are more bikes than habitants! People use their to go nearly everywhere. There are around 800,000 people who cycle every day and there are around 157 Bike shops in Amsterdam.

WHY CYCLING IS SO IMPORTANT AND ITS HISTORY
Cycling became important in the Netherlands in the 1950s when cars were used more frequently on the roads. This caused an increase in the amounts of deaths on roads around 3,000 people were killed and 456 of them were youths. A campaign was then started called ‘Stop de Kindermoord’ meaning ‘Stop the Child Murder’. Children start cycling as young as two to attend school and it does not matter where you’re from, you are more likely to cycle to school.

HOW CYCLING WORKS
Cycling in the Netherlands is very safe. The bike paths are clearly marked, have smooth surfaces and are big enough for side-by-side cycling and overtaking. Even before walking, Dutch youths are shown the ‘world of cycling’. Babies and toddlers have special seats called ‘bakfiets’. As the Dutch grow older, they begin to cycle alone. The state also take part in cycling and provides cycling proficiency lessons. All schools in the Netherlands have a place to park bikes and a the majority of students, around 90% of children go to school by bike. As an expat, it is super important to become part of the cycling generation to get the full ‘Dutch experience’.
HOW CYCLING IN THE NETHERLANDS DIFFERS TO CYCLING IN OTHER PLACES
The Netherlands is one of the safest places in Europe to ride a bike and the UK is one of the last at 10th. Cycling used to be very common in Britain but people believed that it would be better to pull out their wallets and exchange two wheels to four. Whereas the Dutch people have never lost their passion for cycling. I think that more countries should be like the Netherlands and cycle more because it is good for the environment and is a lot more enjoyable. Cycling in the Netherlands is amazing.