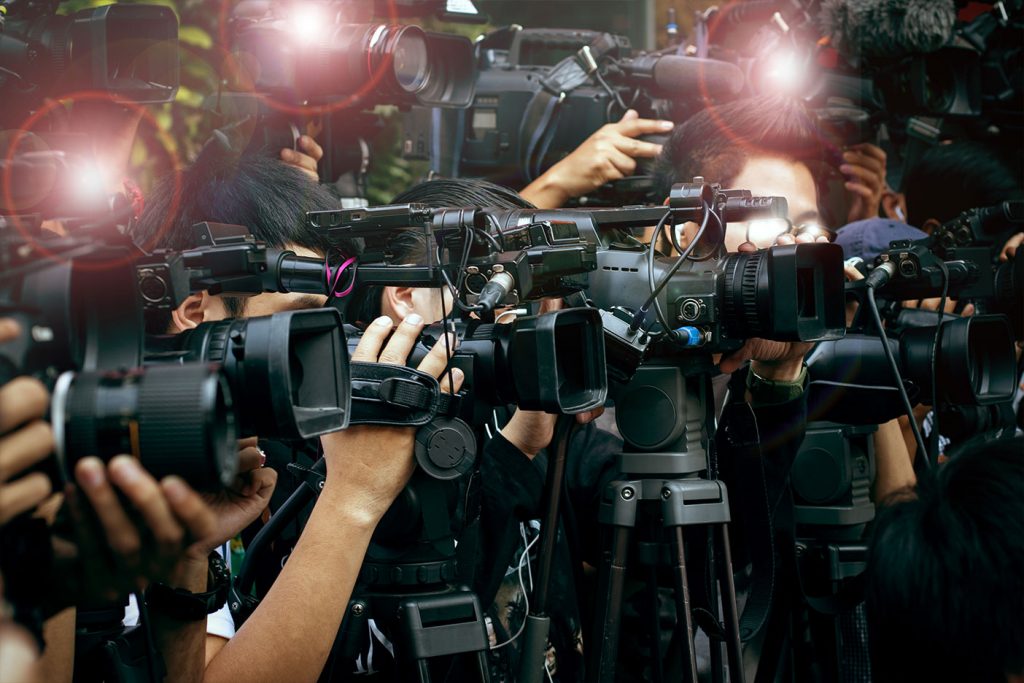 8 hours ago, a Hawaiian federal judge blocked the new trump administration travel ban. The new ban would have placed a 90 day ban on people from six majority Muslim nations, namely Iran, Libya, Syria, Somalia, Sudan and Yemen. For refugees the order would have blocked them from the united states for 120 days. The ban was blocked on the basis of “questionable evidence” after the government argued that it was a matter of national security. Trump has himself said that the ruling was an “unprecedented judicial overreach”.

The Queen is to give Royal Assent to the European Union (Notification of Withdrawal) Bill at 1100 GMT today, 16/03/17. After this, the bill becomes part of the law of the land and is known as an Act of Parliament. This will then allow Theresa May to notify Brussels that the UK is to leave the EU. At Christmas, the prime minister said that she would want to trigger Article 50 by the end of March.  The  change is unlikely to happen in the next week so as to avoid a clash with an informal summit of EU countries.

River Granted the Same Rights as a Human

The Whanganui river in New Zealand has been given the same legal rights as a person. This is because the river is strongly linked to the local people’s identity and culture and they believe that the river deserves to be recognised as a person. The bill granting it these rights was passed yesterday (15/03/17) following years of debates; ultimately stemming from the Treaty of Waitangi which was an agreement between Māori tribes (collectively known as iwi) and the crown signed in 1840. This has led to many debates (some ongoing) over land and natural features which are strongly linked to Māori culture and traditions. The reasoning behind the bill is that as well as giving the river legal rights to be represented in court cases, it will also be able receive financial benefits to improve its health. It will represented by two people; one from the local iwi and one representing the British monarchy.