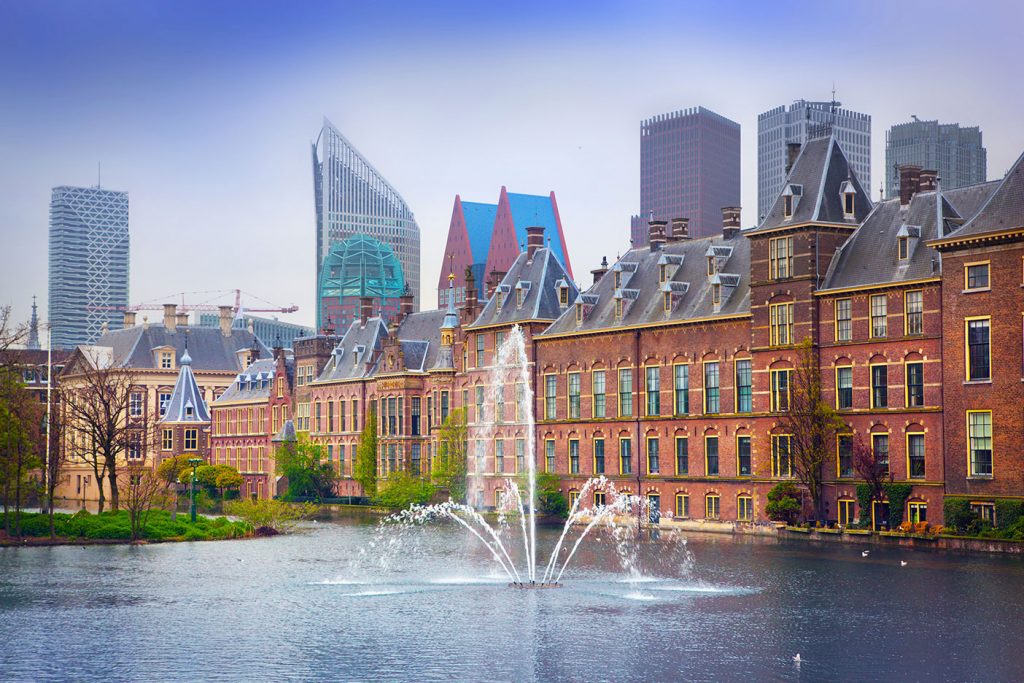 One of the easiest ways to learn about global affairs is through Model United Nations, or MUN for short. MUN is basically a format to debate complex issues affecting the whole world. Students must take up the stance of a country to debate a resolution: a proposal submitted by another country or NGO (non-governmental organisation) to resolve a current issue. By looking at a problem from a specific viewpoint, students gain a richer understanding of global affairs and the role of the UN. Students must also debate following the specific rules of procedure used by the UN, this means that they may not use the first person when speaking or insult another country despite their potentially controversial views. Overall this leads to a much more civilised debate unlike many of today’s politicians! Students also gain public speaking skills, confidence and a greater knowledge of many of the charters and treaties that govern today’s world, as well as being abreast of current affairs.

Aside from simply meeting each Wednesday lunchtime, the BSN MUN society also sends delegates to a variety of conferences where they debate current affairs in a much bigger setting and can meet students from other schools as well. One of the most well known conferences is THIMUN; this prestigious conference is held in the World Forum Centre with over three thousand delegates attending from all over the world. The Netherlands also plays host to other smaller conferences such H-MUN (Haarlem Model United Nations) which is coming up at the end of March. This year also marked a first for the BSN MUN society which hosted a conference in December for the first time. The BSN MUN charter has also been introduced this year to create a more formal structure for the society and outline the running of the next BSN hosted conference.