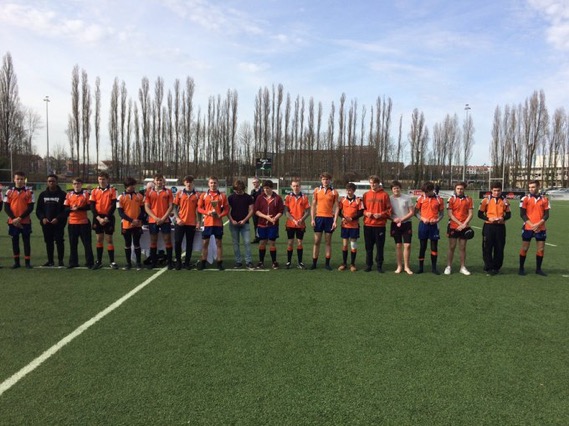 BSN rugby have a successful trip to Brussels

In the first of our reviews of the recent International School Sports Tournament (ISST), rugby captain Carl takes us through the rugby tournament held in Brussels. 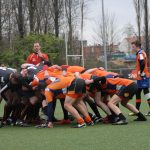 Going into the tournament we knew it was going to be tough. For some of us it would be our last tournament and we were determined that we would give it our best. The first game of the tournament was against ACS Cobham, the reigning ISST champions. With hard work from all the boys and precise kicking from Matthew Moss we were able to give Cobham a tough game and a challenge. Unfortunately Cobham were a much stronger side and we ultimately lost the game. 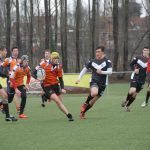 Our second match was against ASL. We were even more determined to win this one.  With our strong forward pack and fast runners in the backs we managed to dominate the game and beat ASL 19-0.  We started the second day of the tournament with a match against BSP, a team who had beaten us in previous years. We were switched on from the first minute,  well executed set pieces brought us closer to BSP’s try line and we managed to score two tries in the first half. In the second half BSP came back strong and fought their way to our try line. Thanks to our brutal defence and hard work we were able to drive BSP out of our zone and score another 2 tries. Having won the match against BSP we had achieved our goal, to win a medal. 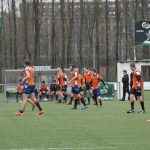 Our final game was against BSB, the home team. We displayed both high quality rugby and outstanding team work, and although we lost, its safe to say that we were proud of each other. I would like to congratulate Williams Ike-Joseph, Adam Kus, George Green-Hix and Matthew Moss for being selected for the all-star team, their hard work has earned them the recognition that they deserve. This years rugby ISST will be in the memories of many for a long time to come, and so it should be.