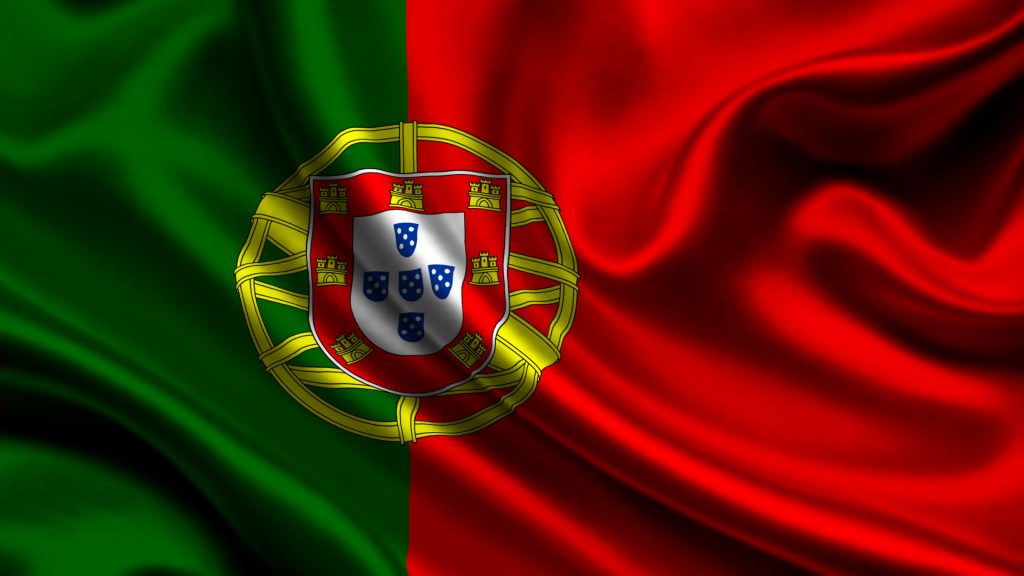 Lion(esse)s and Bulls off to Lisbon

On Wednesday 29th March, 27 student athletes will travel to Lisbon for the inaugural HMC Sports Tournament organised by St Julian’s School.  The BSN will compete in boys rugby sevens and girls basketball and the travelling party consists of students from years 7 to 10.  The boys will be split in to two teams, the Bulls and the Lions and will compete against each other on Thursday as one of four games for both sides in the preliminary matches.  Alongside the BSN and St Julian’s, the British School of Barcelona will be present. 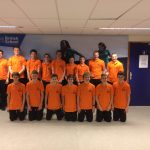 The girls face five other schools and clubs in the basketball tournament in what will be a fantastic opportunity to play against teams from a strong basketball nation. Keep your eyes on Twitter and the Sports Blog for updated information throughout the tournament.