TEDxYouth@BSN is first and foremost for our student body. From the curation to the audience selection, every decision was made with them in mind. This includes their participation on stage at the main event. After a round of speaker pitches at each campus, 11 students were chosen to take the stage. We are more than excited to announce them all here: 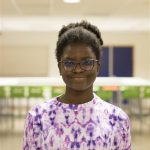 Voke: A world without labels

Voke Akati-Udi is currently in Year 12 and studying History, English, Maths and French. A staunch feminist and an active member of the global community, she is passionate about the things she believes in.  Her hobbies include reading and acting. 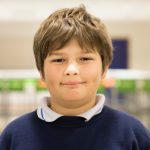 Alex: Provocation and the reasoning behind human endeavour

Alex is a self-proclaimed gamer!  He loves the opportunity to achieve new goals and work towards greater challenges.  He’s learnt that gaming mirrors life:  when we achieve we’re motivated to continue achieving. 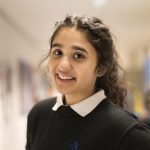 Manya: Choose to be yourself

Manya believes in seizing the opportunities that arise.  She has learnt from her parents that you can be whoever you want to be, but you have to take chances and work hard to achieve your dreams.  Manya understands that it doesn’t matter who were are born – only who we become. 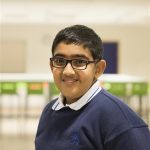 Sahrid just moved to the BSN this year.  He loves The Netherlands because it has so much open space!  This global world presents new challenges and he wants us to find solutions to these issues.  But Sahrid doesn’t want us to sacrifice who we are – he recognizes that our identity is important and it’s also what leads to the exciting diversity of the world. 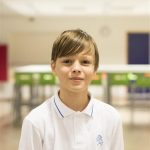 Ever stopped yourself from doing something because you were scared?  We all have.  But Tobias doesn’t believe this is a good enough reason – we miss out on so much by closing ourselves to change.  Tobias thinks that we should face things head-on; go on, try it!  You might enjoy it! 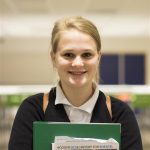 Megan loves being part of other worlds, delving into new adventures and becoming completely immersed in a story.  She loves reading and writing and believes that both things help create healthier minds in this busy and chaotic life. 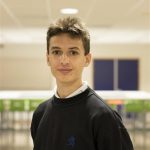 William: How ethical is your technology?

William loves technology and the way it can make things happen.  But he also believes that it’s important that we think about where our products come from and how they affect others – that’s why he believes in ethical tech and the importance of making considered choices we can stand by. 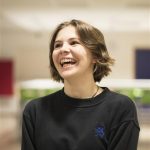 Maddison believes in being who you are, not what someone else wants you to be.  Maddison loves swimming, fighting against injustice and spending time with friends.  She’d like the world to stop putting us all in boxes – instead, we should be able to showcase our own talents and achievements. 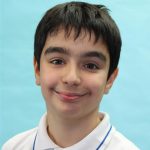 Ioan: Why does advertising lie to children?

Ioan enjoys playing video games, building models and helping people. He is really looking forward to telling the TEDxYouth@BSN audience his beliefs about modern advertising and its deceptive qualities. 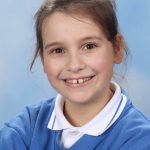 Ingrid has spent the first ten years of her life living in the UK, Netherlands, Italy and Germany and speaks all of the countries languages. The stories Ingrid learnt from her grandmother -who survived WWII- inspired her talk for TEDxYouth@BSN. 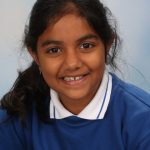 Pragnya is nine years old and is a voracious reader – especially Harry Potter books. She loves to read stories and tell them herself, with the hopes of one day writing her own book(s).

To see all of these amazing students in action on 9 November, tune into the live stream starting from 9:00. 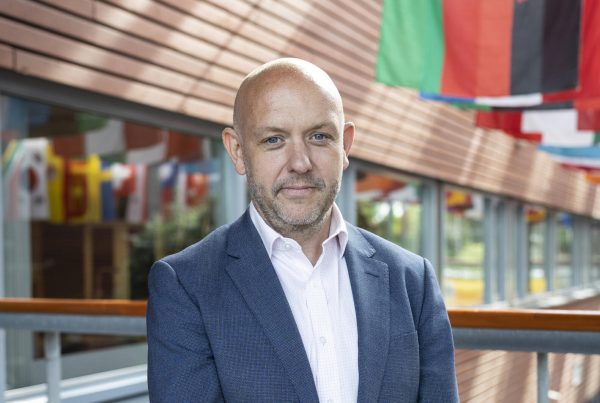 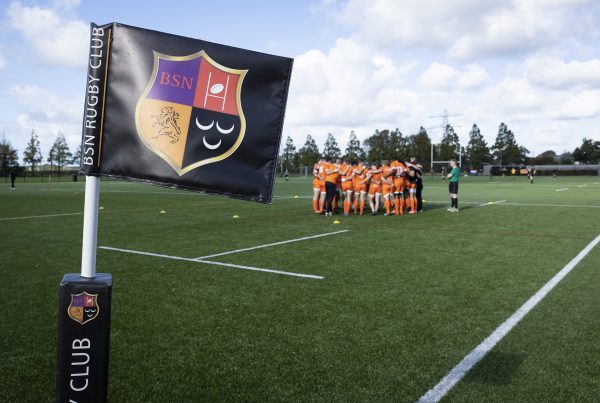