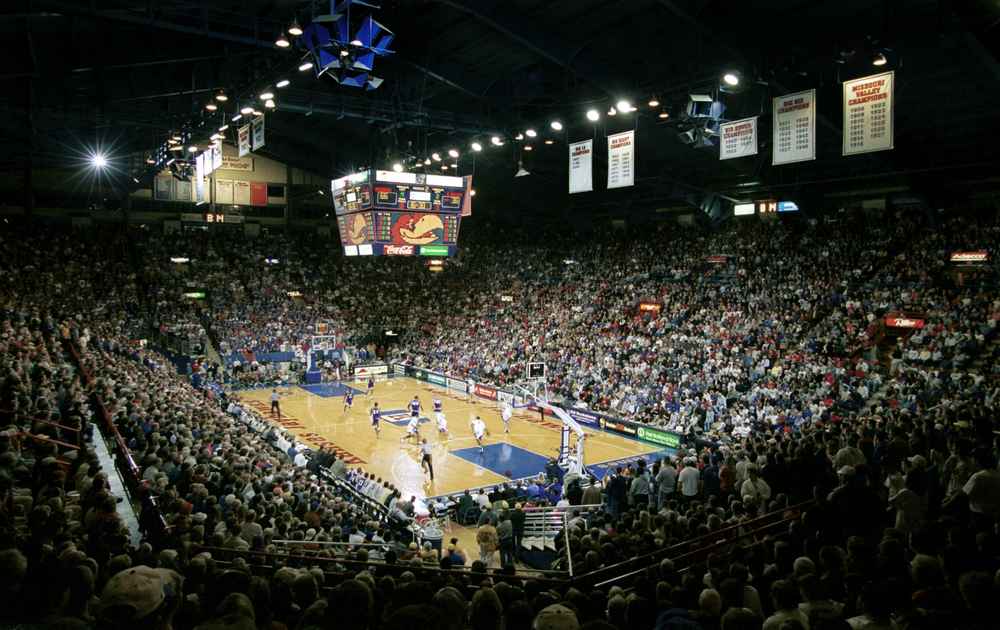 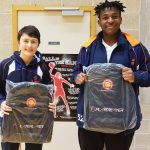 Unfortunately both teams lost to very strong teams.  This meant that the teams moved on to the consolation finals for 3rd/4th place.  Again, both teams faced the same opposition in the hosts, Antwerp International School.  This time the girls put their best foot forward and won by 20 points meaning they finished in third position overall.  The boys lost another tough fixture and finished fourth overall.  Two players, Benedetta and Kenny, were awarded all-star selections over the two days.

Congratulations to all of the players for representing the BSN and putting in such an impressive performance. 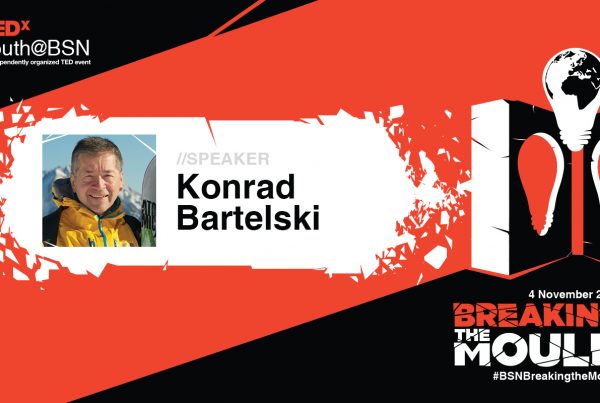