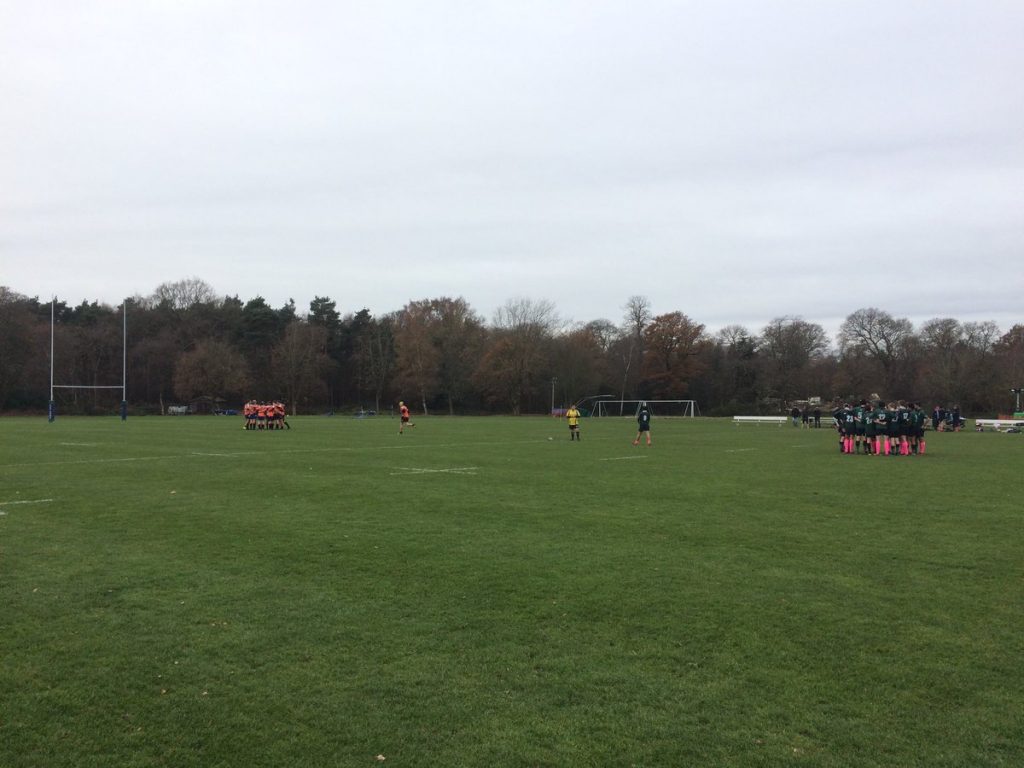 Rugby players turn on the style in London

Over the weekend, the BSN Rugby team travelled to Cobham in Surrey to play against ACS Cobham who have won the ISST Rugby for the previous three seasons.  Cobham was the scene of one of the best tournaments in recent BSN history where we won the tournament four years ago.  The young team travelled from Schiphol on Friday and after battling the traffic on the M25 arrived at Cobham’s campus for the Friday night game. 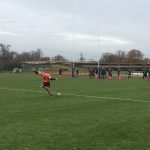 This was the first game for many students and a number of year 12s made their debuts for the school in the first competitive game of the season for the rugby team.  Cobham quickly took the lead but the BSN fought back to close the score to 12-5 at half-time.  The second half proved to be exciting as a number of tries from both teams resulted in a 31-26 victory for Cobham. 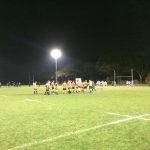 Following a night’s rest the players turned up on Saturday morning ready for the second challenge of the weekend.  The BSN got off to a flying start and lead 17-5 at the break.  After a number of substitutions the BSN ran out winners by 7 tries to 3 (41-17), giving some much needed confidence to this fledgling team. 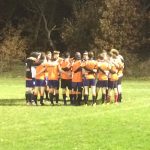 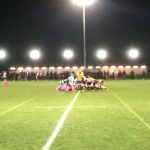 The team face the challenge of the British School in Paris on Friday this week before a break over Christmas.