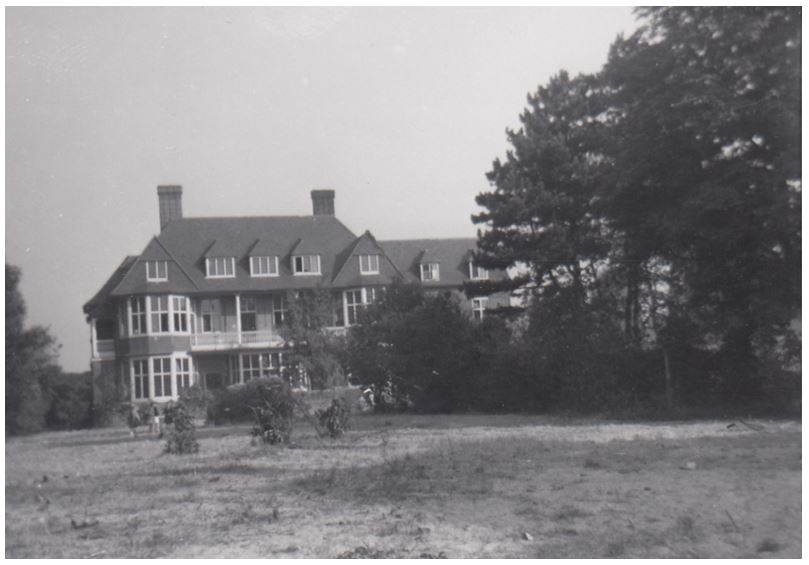 Stories from the Archives: A Leap in the Dark in 1959

Stories from the Archives: A Leap in the Dark in 1959

Since its foundation in 1931 the British School in The Netherlands (or English School of The Hague as it used to be called) has occupied over 25 different sets of premises. In the early days these were always rented.

The school had very humble beginnings and although it had grown steadily over the years its position, particularly its financial position, was often precarious. It was not until 1959 that the two Co-Principals of the school, Nancy Macdona and Phyllis (Peg) Donaldson, decided to take a very courageous step and borrow money to buy the school its own premises. The building they settled for was called Duynroos and was a large and attractive house (though rather dilapidated and surrounded by sand and bushes) in Scheveningen.  For the next 36 years that building was to be, initially, the entire school, then the Junior School, and, throughout the whole period, the school office and administration centre. I receive more enquiries from alumni about the old Tapijtweg building (it was generally known just by its street name) than about any other of the school’s premises.

Banking practices in the late 50-ties
Some years ago a letter reached the archives from an elderly gentleman in Australia, a certain Alistair MacLennan, which cast light on the actual purchasing of the school’s first property. I have shortened and tweaked his letter a bit and now present it to you. It is not only important for its factual content but also because it gives a delightful insight into normal banking practices of those days. It also brings home how courageous the two Co-Principals of the school were. One of them, Nancy Macdona you have already met. Peg Donaldson I shall perhaps write more about at a future date. 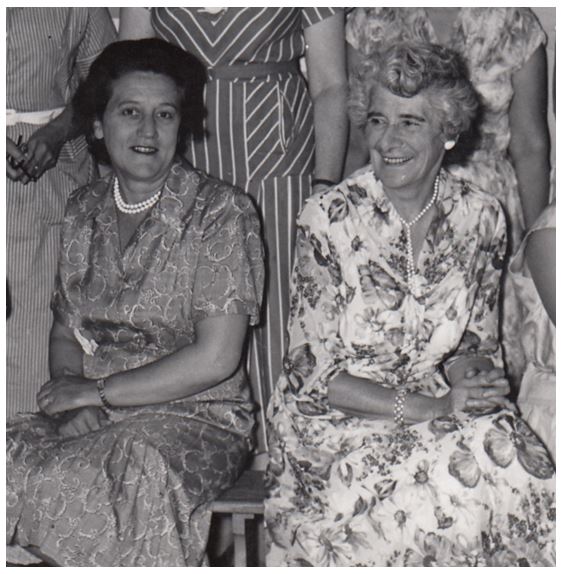 “In the late summer of 1959  I – a Scottish chartered accountant – was working in The Hague for a company linked to UNESCO. One afternoon I was telephoned by a man called Bill Earley who was the senior partner of Price Waterhouse & Co. He told me that he also had the pro bono job of auditor, bookkeeper and treasurer of the English School. He felt that it was not correct for him to have all these different responsibilities and asked me if I would be prepared, as a qualified accountant, to take over the job of treasurer. And that is what happened.

I made the acquaintance of the two Co-Principals, Nancy Macdona and Peg Donaldson, at a meeting in the British Ambassador’s home and was much impressed by their determination and commitment to the school. At our second meeting the subject was raised of purchasing a building. Now I knew from my conversations with Bill Earley that the school had no money – in fact it was only thanks to some very hard work on his part that the school had not been declared bankrupt earlier that year. However, despite this the decision was taken that we would borrow the money and proceed with the purchase.

And so it was that, on a morning in early October 1959, I drove the two ladies to Rotterdam and we went to the offices of one of the biggest insurance companies in The Netherlands. Their representatives received us very warmly and, after everyone had had coffee, they said that they understood we wished, on behalf of the school, to borrow the sum of 100,000 guilders for the purpose of buying a building. I said that was indeed what we wanted to do. They then opened a suitcase out of which they produced 100,000 guilders in bank-notes. One of their representatives counted it out, a lengthy business, and then pushed it across the table to me. I, equally solemnly, counted it out and agreed that it was indeed 100,000 guilders. They then produced the loan documentation which the two ladies and I signed on our behalf and they signed on behalf of their company. We then shook hands and left with our bulging suitcase.

We drove back to The Hague and went to the offices of the ‘gemeente’. There we went through the same lengthy procedure as above except that this time the amount of the borrowing was 60,000 guilders. The loan documentation was signed and I was handed a copy. They then said that we could now proceed to the purchase of the building. The cost, they said, was 160,000 guilders. Did I have such a sum available? I said that indeed I did and tabled the 100,000 guilders that we had obtained in Rotterdam, adding it to the money they had just lent us. I solemnly counted out the whole sum and then pushed it across the table to them. They in turn counted the whole and agreed that it was indeed 160,000 guilders. They then produced the title deeds of the building and these were signed by all present.

We left carrying the documentation in our hands – and that is the story of the purchase of Tapijtweg 10. I send you this story to mark the 50th anniversary (2009) of those days when a tiny group of people, and in particular the two Co-Principals, took a tremendous leap in the dark and hoped that they were doing the right thing. I regarded it as a gesture of faith and have done so ever since, and I now know that these loans have long since been repaid and that the school is flourishing on a scale that Nancy Macdona and Peg Donaldson could never have dreamt of.

With every good wish to you personally and to the school

I (Mike Weston) knew Nancy Macdona and Peg Donaldson very well, and how I wish that they could see just how successful their leap in the dark turned out to be.

In case you missed it, you can read the last installment Stories from the Archives: The tree can only be as strong as its roots. 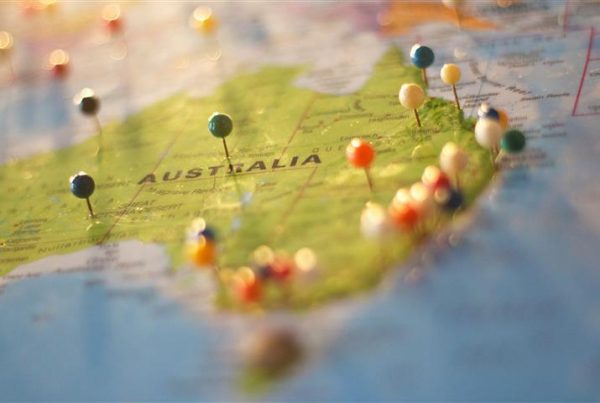