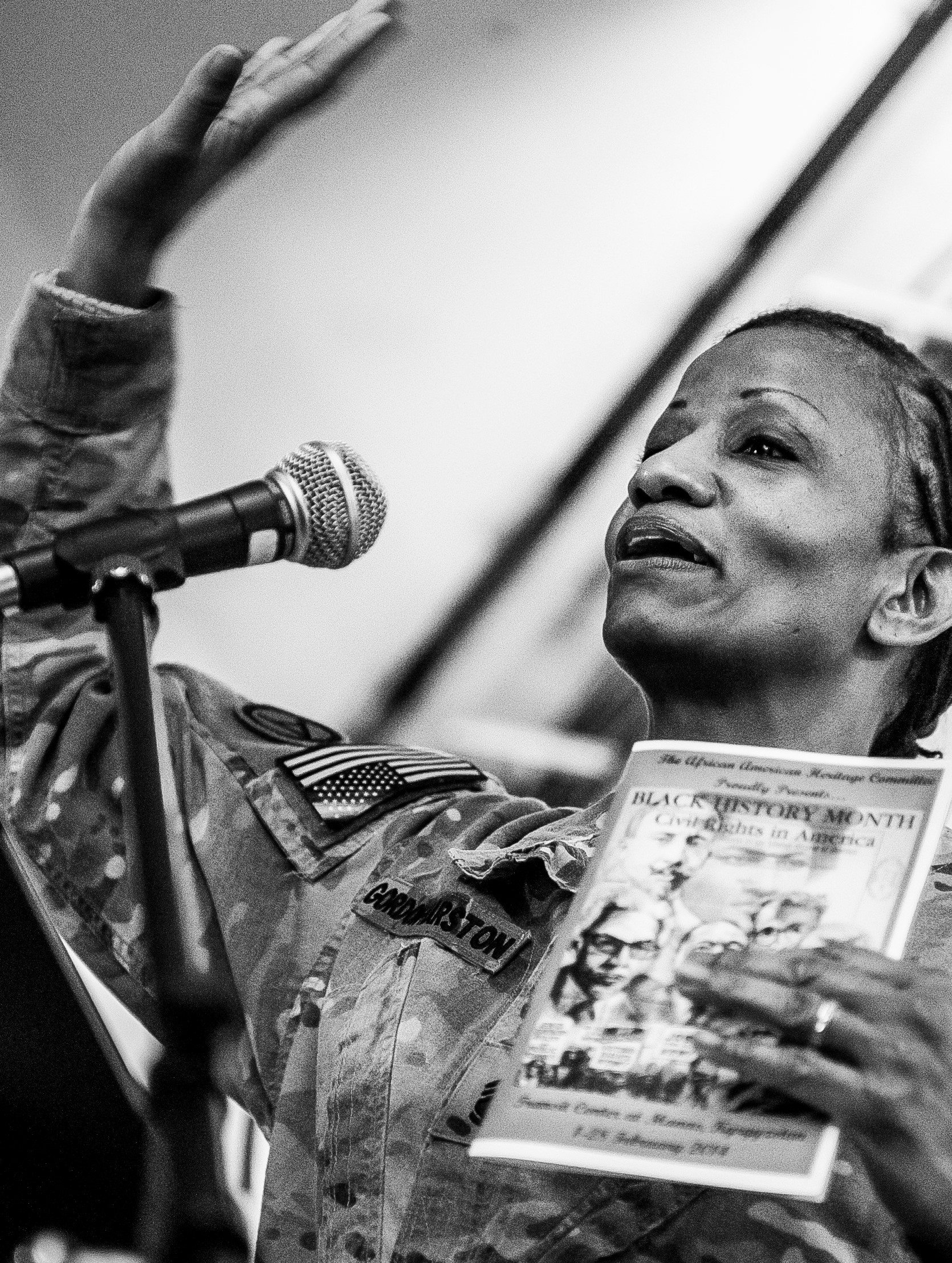 Does having a Black History Month suggest that ‘white’ history is the default?

Every year in February, the US, Canada, Ireland, the Netherlands, and the UK celebrate Black History Month.  This celebration began as a way of remembering important people and events in the history of the African diaspora. The celebration actually dates back to the 70s. The reason it’s celebrated in February is because many of the people who have contributed to helping black people in the past are born in February.  For example, Frederick Douglas was born on the 14th of February, Abraham Lincoln was born February 12th, and Rosa Parks was born February 4th. Many people think that Black History Month  is a step towards eradicating racism. Although, does it really? It is the broadness of Black history as an integral part of the history of all mankind that must be recognized, taught and celebrated. To understand and fight racism and ignorance now, we need to go way back to when it began.

People celebrate Black History Month differently around the globe. For example, in the US the movie Black Panther, a film which is really important to the black community as it is the first marvel movie to have a African hero, was shown for free in AMC theatres during Black History Month. In my school, the library showcased books written by black authors. Although, these steps are simply not enough in the fight towards ending racism.

Why is there a month specifically dedicated to a so-called ‘Black’ History? We don’t have month’s for other oppressed groups such as: Jewish people, Muslims and women. History is not a matter of black or white or any other colour. Black history is not only about slavery in America. So why a Black History Month? Why can’t we just celebrate everyone’s history, as one history? True, very few people would have known about people like Emmett Till or George Stinney without the celebration of Black History Month History is what shows how far we, as humankind, have come, and where we might be heading to, together. As such, the celebration of Black History Month may, arguably, foster racism.

Whatever the good motivations of its organizers, dedicating a month to a so-called Black History risk singling out a group of people based on their colour, suggesting a difference because of their race, and dissociating their history from that of all the other: the non-Black. Putting aside Black History from everything else does not help fight racism or the inequality that black people face and still face today. Despite the proclaimed objective to put light on the importance of Black history, the one-month celebration is telling us that Black History is so small that it can be squashed down into one month and can be forgotten for the rest of the year! It is keeping ‘blackness’ within some borders. Having one month dedicated to Black History allows people to ignore Black History for 11 months.

Moreover, the celebration of a Black History Month cannot be limited to slavery in America. There were black people before the 17th century and black people have more to their history than just slavery. Thus, focusing on slavery in America and telling the youth that slavery would not have ended without Abraham Lincoln-a white man- risks suggesting to them that white achievement is the ceiling of black growth. It suggests that the main quest for black people was and still is to achieve equality with white people.

The separation of black achievements is not only done through Black History Month, but through other spheres too. For example, in 1939, Hattie McDaniel won an Oscar for Gone With the Wind. She is known as the first African American to win an Academy Award. Although the ‘title’ she is given is amazing, why do we need to categorize achievements in terms of race? Nobody knows who the first white person to win an Academy Award is because people don’t make it a big deal. Accomplishments should not be made to seem different because of race. Achievements should be celebrated in the same way no matter what. The movie Black Panther is another example as it is the first marvel movie that has a predominantly black cast it is even referred to as a ‘black’ movie.

The Black Panther Ten-Point Programme says: “we believe that Black people will  not be free until we are able to determine our destiny”. How are we supposed to achieve our destiny if every time we reach an objective it will be known as the ‘first black person to’? At this rate, there will be nothing left for black people to achieve. Yes we are all different but everything and everyone no matter their race is on the same boat and we should all feel and be equal. The way to solve this is by incorporating events such as Nat Turner’s revolt of August 1831 in our school systems and having more movies based on stories like abolitionism and the underground railroads.