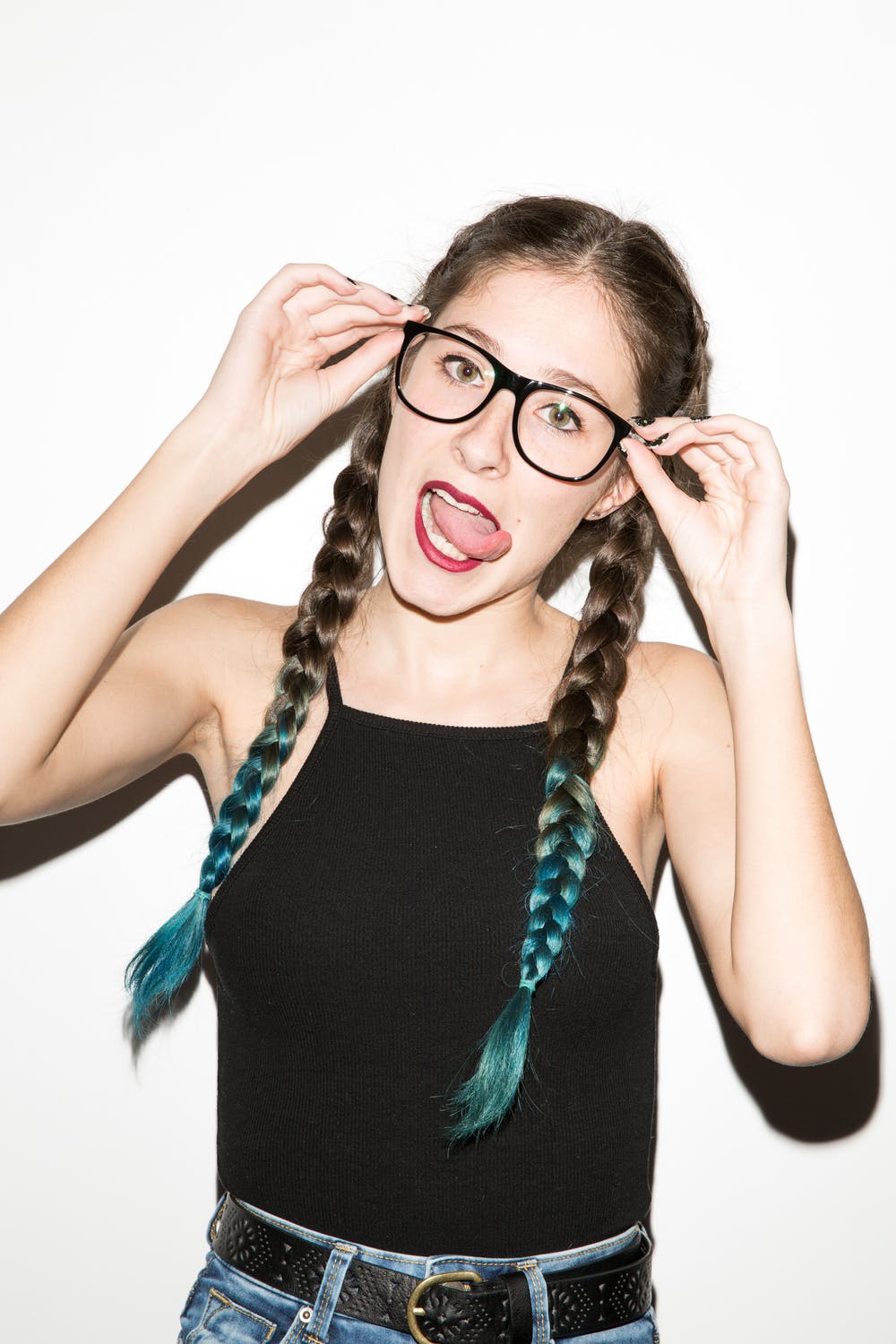 Social groups: Do you have them?

These days it’s very easy to stereotype someone, it is a normality in modern society. Some of the most common stereotypes are found in youth subcultures, stereotypical social groups. In this article we will be exploring the differences between what stereotypical Northern American high school social groups are, and what social groups we have in the BSN. We will also be mentioning what type of pressure young people are under in the modern age to be separated into clichéd cliques.

In our school we don’t have those exaggerated stereotypical social groups, but we do have our unique differences that we share with others and we do separate ourselves. Within the BSN community for example:

Last but not least we separate ourselves in houses: Delft, Amsterdam, Leiden and Gouda. These houses separate us and make us compete against each other. But is that bad? We do not separate ourselves very much but we are definitely guilty of spending most of our free time with certain people. Those people have ,most of the time, the same personality traits and interests as us.

These are some of the similarities between the stereotypical social groups and the groups we have divided ourselves into in the BSN. The footballers in the BSN social groups have some traits of the stereotypical jocks, since they are interested in the culture of sports, as well as being very athletic and involved in team sports, such as football. Another BSN social group that ‘overlaps’ with these exaggerated stereotypes are the bookworms and the nerds, since they do activities that may be related to science fiction or fantasy, as well as having interests of reading. The last comparison includes the stereotype of a nerd, and the teacher’s pet. We assume that the nerds are favored by the teacher, due to their high grades. Although there are some similarities, this is not as simple as saying that everyone who has something in common should be forced into particular social group.

Overall we think that stereotypes aren’t the most accurate things in the world but they do hold some truth. We do separate ourselves and more often than not we spend time with people that are similar to us and have similar interests to us. But there are no groups that are made of clones of one another, we are all different people. We also think that separating ourselves is not that bad of a habit, you pick people to spend time with because you comfortable with them. Although, it is a good habit to try and make new friends different from you so that you can evolve, personality-wise. The pressure to fit in to one of these groups is immense, people assume many things about one another. Quite often, people pressure you into fitting into one social group, without even realising. For anyone who has ever, even accidentally pressured someone, please think before judging someone.