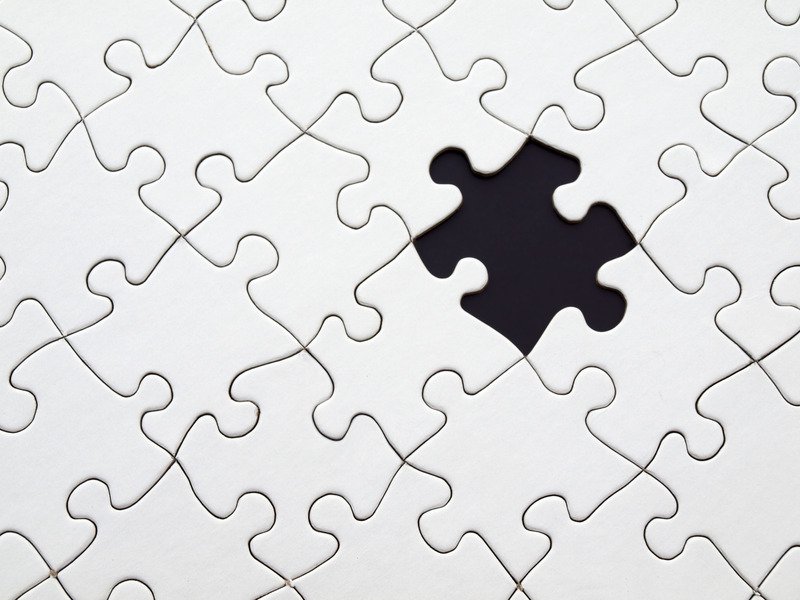 Integration in British Schools outside the UK is a challenge, language barriers are the most common problem, but there is also the problem about will. Are you willing to integrate into a new place? According to the English dictionary an expat is ‘A person who is working or living in a foreign country’. The concept of an expat bubble is where a group of people who migrated to a new country come together and create their own community away from the local area and people. The English dictionary says that integration means ‘To mix with and join society or a group of people, often changing to suit their way of life, habits, and customs’. Integration is an important part of life and learning, it opens you up to new opportunities and people. But why does this fundamental part of life often fail and how does that effect the individual?

The pros and cons of expat bubbles

Expat bubbles form almost instantaneously when you move to a new country which is not your own. In a British school outside the UK the expat bubble is the school community. People in an expat bubble normally participate in activities supplied by the school, and communicate mostly with other expats. There are naturally pros and cons to an expat bubble. For instance the first benefit of being in an expat bubble is that it includes a variety of cultures and nationalities. However people in the bubble will normally see the same individuals daily, hear the same languages and this is when integration is necessary.

Another pro is that you can connect and talk to people from your home country much more in an expat bubble than in the outside world. Yet you are closing yourself off from exploring new things in the country that you now live in. Many people in an expat bubble will usually not be able to speak the native language or very little of it. This gives you a weakness as you will not be able to converse with the locals.

How do you break the bubble?

In my experience the easiest way to break away from the expat bubble is to reach out. Try and do things which don’t involve your school or your work. Take the time to learn the language and understand the customs of the country. I am a bilingual child with a Dutch mother and British father. I live in the Netherlands and according to the national statistics office (CBS) there are around 39,000 to 75,000 expats living here. I think I am moderately integrated in the Netherlands. I have an advantage over most as I already speak Dutch and I have Dutch family living in the Netherlands. I do synchronised swimming with a Dutch swimming club, this allows me to meet new people I would never have met before. However for many in my school this isn’t the case. This could be because of the language barriers, but also since now and then people are lazy.

I asked a few students in my school, who have experience with integration the most important question, do you think you are integrated in the Netherlands and why? All of the students I interviewed said yes. Sophie the first person I asked, answered “ I am integrated in the Netherlands. I go to a Dutch football team, I hang out with my neighbours, we don’t stay at home, and we go to museums etc.” Marlene answered that she is somewhat integrated in the Netherlands the big issue for her is the language barrier. She went on to explain why integration sometimes fails. Her view on integration, is that “You’ve got to put effort into it, and generally many people don’t want to. If you aren’t prepared to go out and meet people it will be hard”. Her comment is very valid and it gives us an insight as to why many students don‘t want to integrate into the countries they live in. “The Dutch come across as very kind, helpful people” was her last comment “as soon as they see that you are uncomfortable they change languages”.

How does integration link to the expat community and bubble?

Integration links heavily to the expat community and bubble. Breaking away from the expat bubble is beneficial to the individual as you have a chance to extend your knowledge on culture, viewpoints, people and the world. Those who are still attached to their home countries, and have no long term commitment to the country they immigrated to, will normally preserve their own culture. Not needing to integrate as they are leaving quicker. Scarlet another person I interviewed thinks that breaking away from the expat bubble means that you can relate more to Dutch culture and it’s people. “It is about being involved with parts of the community that aren’t expats”. Mixing and joining in with a group, which might be completely different from yours, and feeling happy about doing it. That is integration.