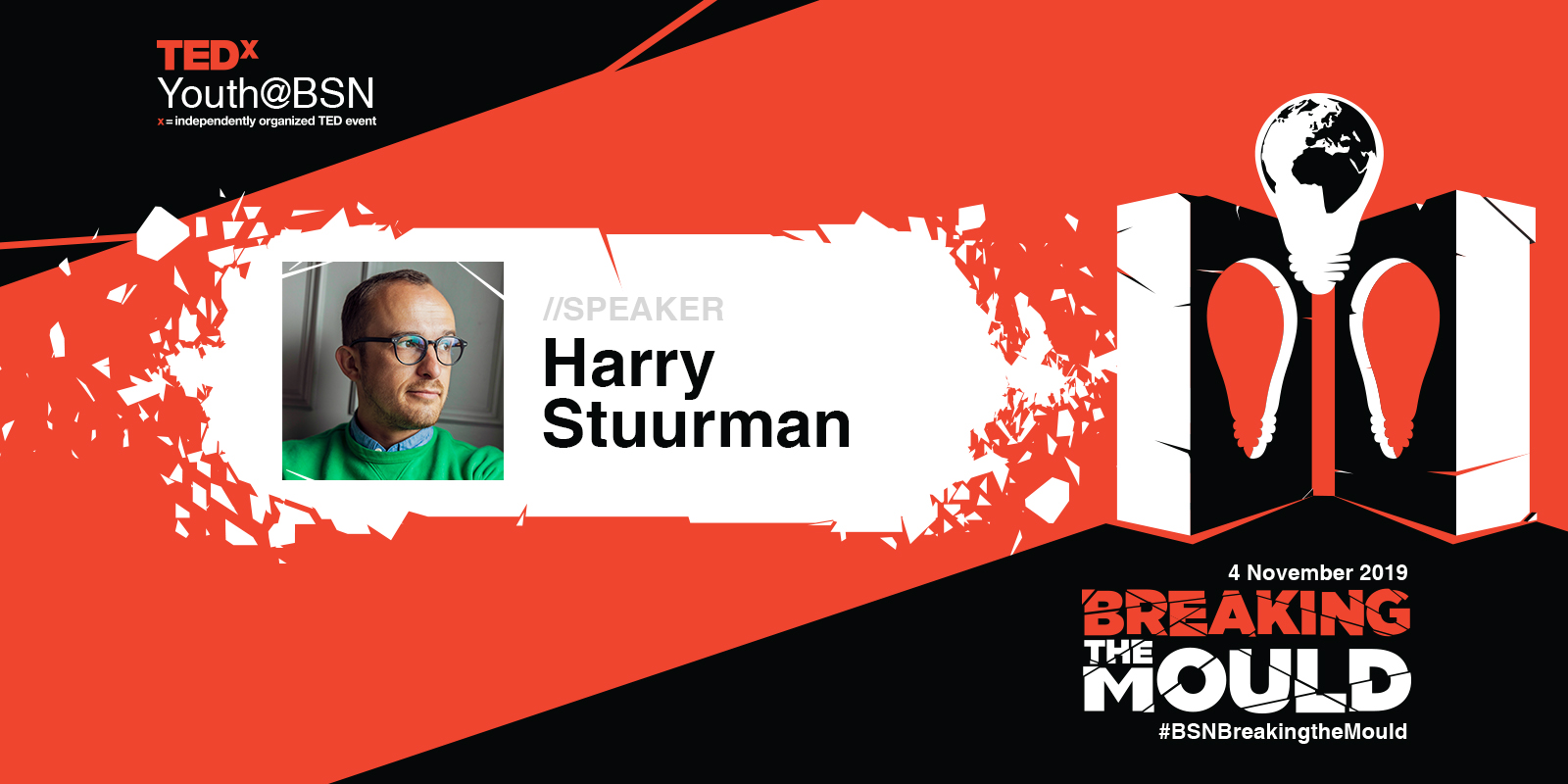 Accept yourself, break the mould and embrace your true, creative self | Harry Stuurman | TEDxYouthBSN Speaker

Warning: This blog article discusses a personal story of mental health issues. If you realise while reading this that you or someone near to you is struggling too, please don’t hesitate to contact your GP and consult this website by the Dutch Government.

Growing up feeling like you’re different
from everyone else, or that you’re the only one feeling the way you do, is a common
part of the teenage experience. This is especially true for today’s young
people, growing up surrounded by a constant whirl of social pressure in the
form of Snapchat, Tiktok, Instagram and Facebook feeds. But for Harry Stuurman,
speaking this year at TEDxYouth@BSN, feeling different has had a far greater
impact on his life.

As one of our home-grown The British School in the Netherlands’ (BSN) staff member, Harry is well-known to the staff and students at BSN Junior School Diamanthorst (JSD). His computer skills, warm smile and sense of humour make him a popular member of staff and appreciated by the students he supports in class. However, many of those who see Harry every day might not be aware of what’s going on behind his smile.

Harry has suffered from depression and related mental health issues for the past 20 years. Growing up in the Netherlands as part of a religious family, Harry first realised around the age of 14 that a big part of why he had such a strong feeling of being different was because he was attracted to boys. Coming to terms with his own sexuality and battling with his own identity, Harry realised that he was more than just ‘feeling sad’ – this was depression. When his depression became impossible to bear and a burden to hide, Harry made the brave step to seek help.

10 October this year marks World Mental Health Day. The day aims to raise awareness of mental health issues around the world, mobilise support efforts, and provides an opportunity to talk about mental health issues in everyday situations and what more needs to be done to make good mental healthcare a reality for people worldwide (World Health Organization, 2019). You might not be aware from the outside if your colleagues or those around you, like Harry, are battling with something you can’t see.

If you or someone near you are suffering
from mental health issues, visit World
Mental Health Day for information on how you can find support for yourself
and those around you.

Breaking the Mould with Acceptance

Harry believes that breaking your self-made or community-made mould and reaching out to people is key to finding a balance and finding your identity. By coming out and identifying his sexuality publicly, which for many around the world can still be a risky and even dangerous decision, Harry made the bold step to break the mould and start to be himself.

Through his experiences, reaching out to others
and exploring his own creativity, Harry has learnt how to survive and cope
better when his depression is at its worst. His talk will centre on what he did
to break the mould and break out of feelings of inauthenticity, and how expressing
yourself in a way that feels true to you, such as by doing something creative –
for Harry, his incredible photography
– can help you to be the best version of yourself. 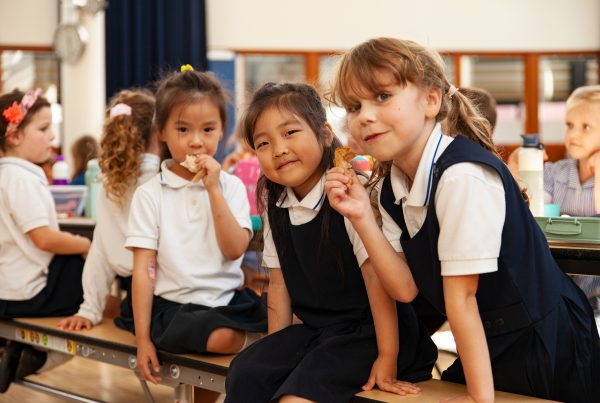 Cultivating a Sense of Belonging in the Classroom 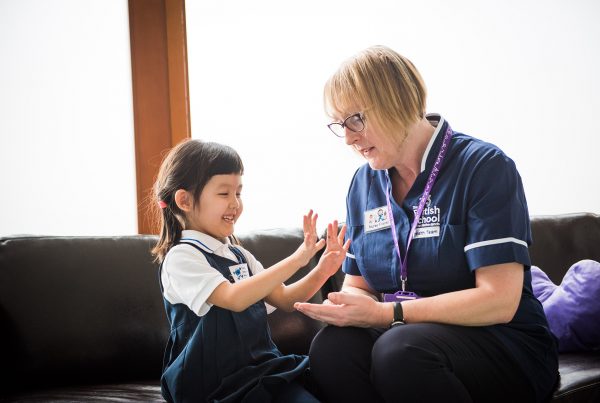 How parents can support their children’s health & wellbeing