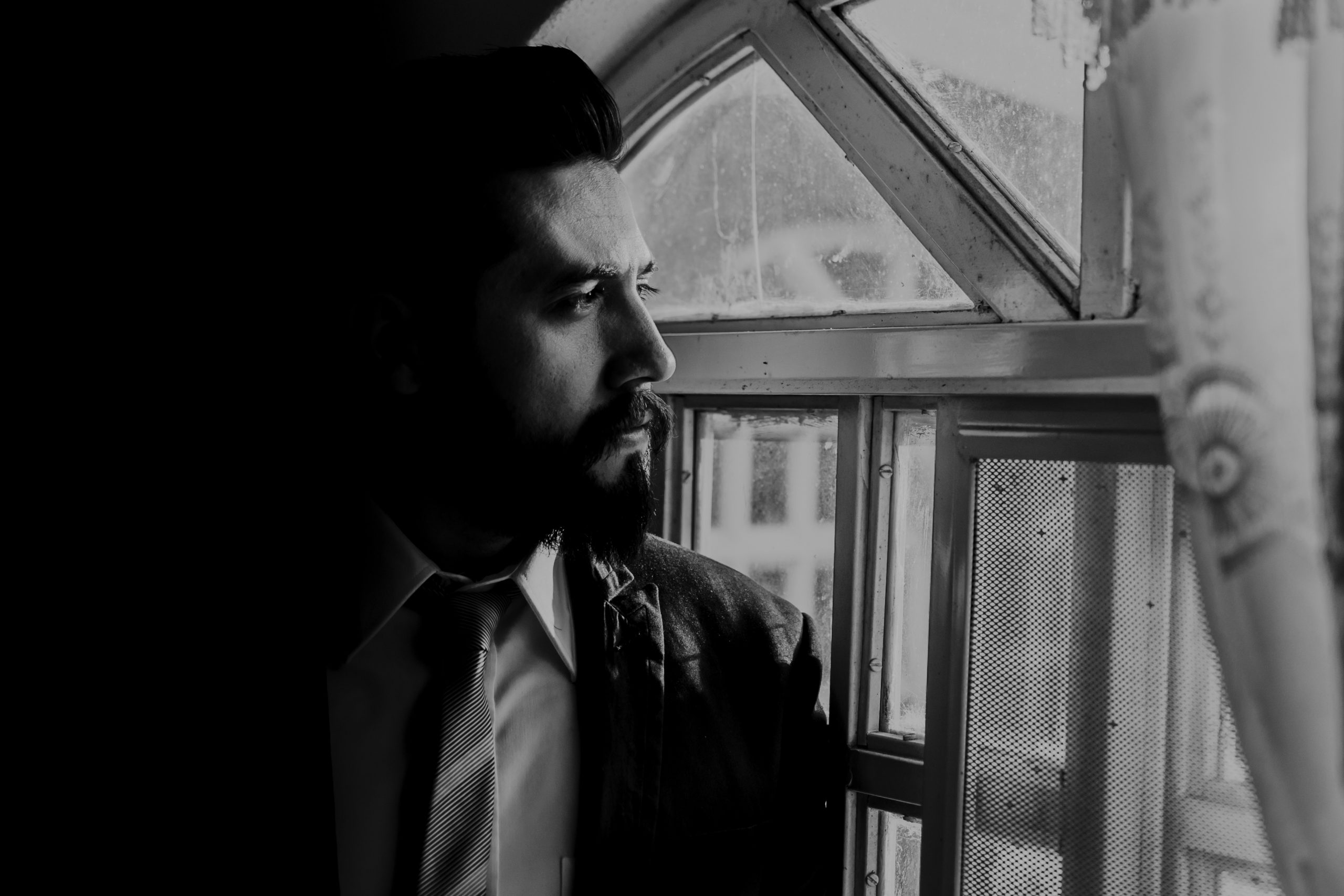 Our podcast on bullying:

Bullying is recognised as mean behaviours happening over a longer period of time. This could be insulting someone, deliberately hurting someone, spreading rumours about someone or leaving someone out of a group.

Bullying can occur in a lot of different ways like cyber bullying, physical bullying and verbal bullying. Children who are perceived as “different” (e.g different race, sexuality, appearance, disability, weight) by their peers are more likely to be bullied. Some people who bully are actually doing it in self-defence, they are scared that other people will bully them so they become the threat. Nowadays cyber bullying is more common than other forms of bullying, this is because people are more on electronic devices. This is because people can say more online, not face-to-face, because they are hidden behind a screen and do not the chance of getting into a fight and getting hurt.

By Tamar, Kasia, Sara and Charlie from the British School in the Netherlands