We’re excited to introduce our four fabulous MCs who will be guiding us through the TEDxYouth@BSN programme, as well as their talented and energetic MC coach.

Rey is 12 years old and loves sports (especially cricket, badminton and football.) He also enjoys exploring science and maths. Through living in 3 different countries he feels they each played an important role in moulding him into who he is today. He would love to be a scientist when he grows up in order to help the world in any way he can. He is thrilled to be an MC because he loves using public speaking as a way to make people feel happy and inspired. 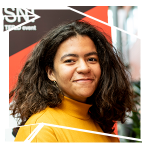 Emma is a 17-year Swede. The Netherlands is now the sixth country that she finds herself living and studying in. Living in all these countries has firmly embedded in her a love of travel. Her hobbies are all fuelled by K-pop (especially BTS), art and writing. Her academic passions lie in economics and maths. She hopes this opportunity as an MC will further broaden her horizons.

Tilly thinks that being an MC at TEDxYouth@BSN will be a wonderful experience. She is thrilled that the BSN students have this opportunity to participate and be inspired by such a dynamic event.  She loves public speaking and performing and would like to pursue drama in the future. Tilly is in Year 11 at The British School in the Netherlands and has travelled across the globe during her childhood.

Holly is 16 and loves to sing and play hockey. She has lived in 7 countries and enjoys making new friends across the globe. She wanted to be an MC for the TEDx event as she likes to set new challenges for herself and this opportunity is a great opportunity to develop her public speaking skills.

Jolundi grew up in South Africa and has been enthralled by the stage and public speaking since she was 7.  She has won a host public speaking accolades, including ATKV Semi-final winner and 7-year KOSH-winner, she went on to adjudicate, coach students and advise schools with the preparations for public speaking competitions and events, both in South Africa and the United Kingdom – helping to grow and drive a public speaking culture in schools where it wasn’t already present. Jolundi has been working at the BSN for the past 4 years where she’s enjoyed preparing our students for various events, including coaching the MCs for the previous TEDx event: Big Bold World. 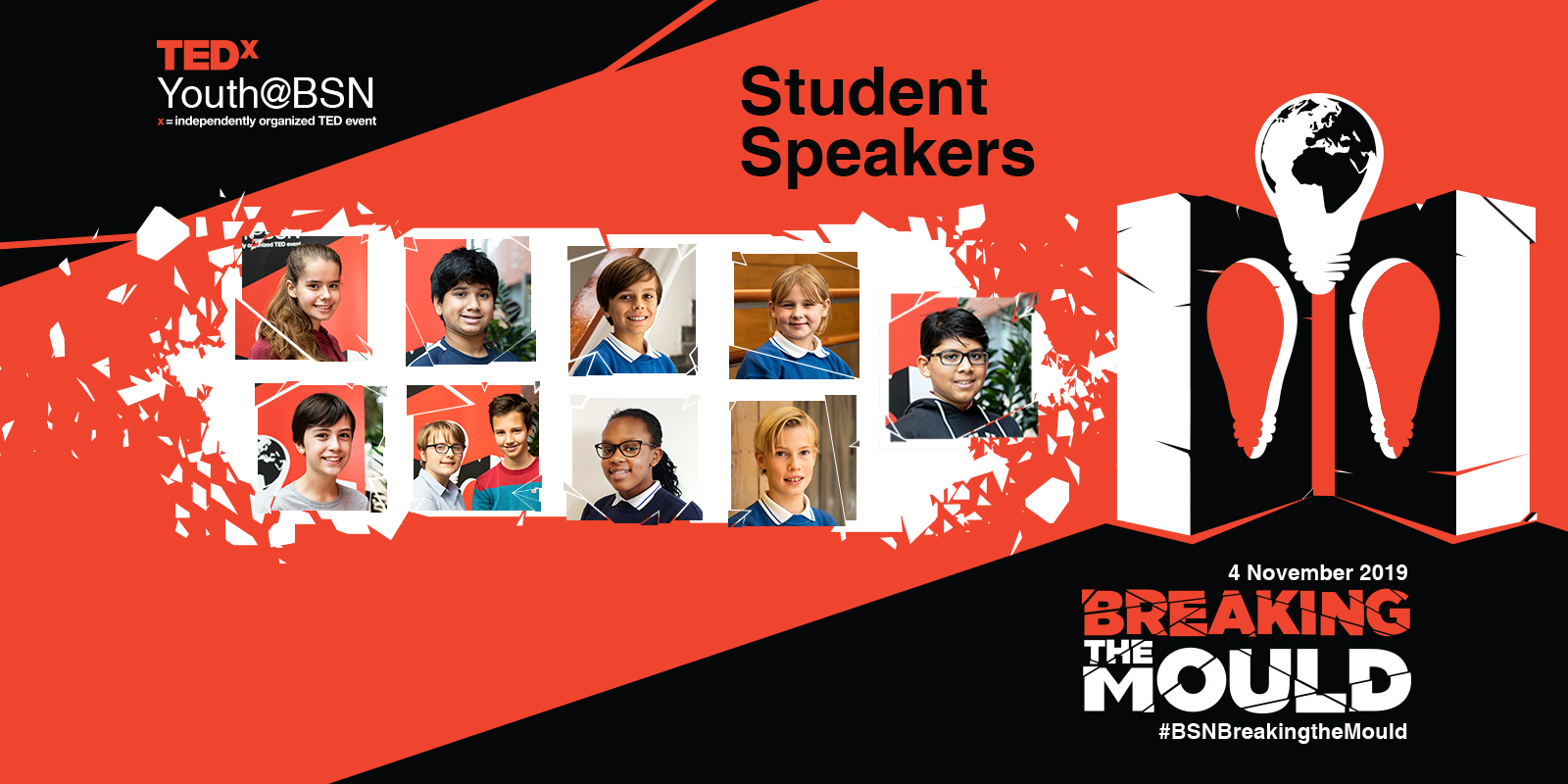 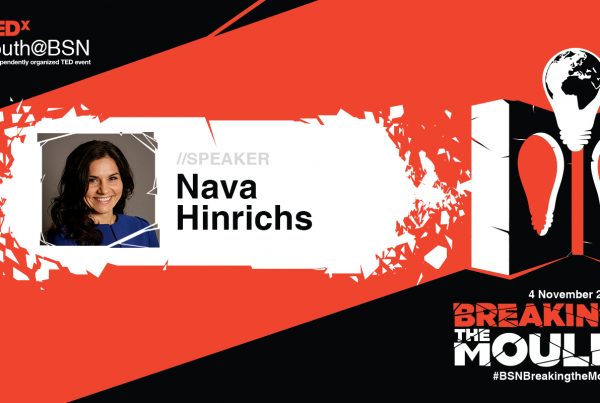