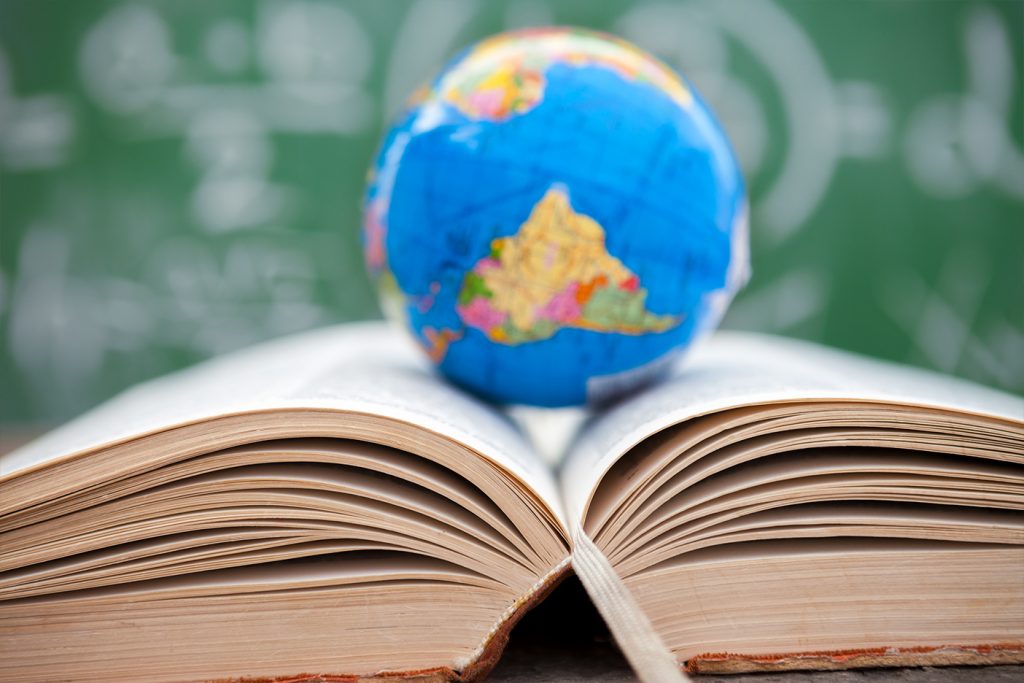 A New Generation of Author

With the internet becoming more and more accessible to children and young adults, many worry that it is discouraging reading and writing as past times, and instead encouraging children to spend time gaming or watching videos. However, the internet is also opening up new opportunities for young authors, that encourage them to publish their work for all to read.

Websites like Wattpad and FictionPress are examples of this; they are online platforms where authors can upload their work, under anonymous usernames for the general public and like-minded authors to read. Readers can then review the story, providing the author with constructive criticism, inspiration, and support. Some may worry that reviews can be too harsh and critical, however this is rarely the case, and reviews provide inspiration to keep writing.

Now there are well-known young adult authors, who started writing on online platforms such as these,before being offered contracts to publish their books, two notable examples being Sarah J. Maas (author of the bestselling Throne of Glass series) and Taran Mathura (author of The Summoner series). Sarah J. Maas first began writing her first novel when she was 16, publishing it on fictionpress. After it became one of the most popular stories on the site she removed it and in 2010 it was published by Bloomsbury. She has now written multiple novels, continuing the series with more planned releases in 2017 as well as starting a new trilogy: A Court of Thorns and Roses.

Another renowned author is Taran Mathura, who wrote the Summoner series. He began writing his first novel, The Novice, as part of the November writing challenge hosted by Wattpad. It quickly became one of the most popular stories on the site, reaching 1 million ‘reads’ in just two and a half months. At this point he was contacted by agents and his book was quickly sold to the Hodder’s Children publishers. He has since finished the trilogy, and it was successful enough to make the New York Times best seller list.

Not only do websites like Wattpad encourage authors to write their own stories but they are also online platforms where authors can upload fanfiction; this is when a ‘fan’ of a specific series writes their own version of the story or expands on what is alluded to in the novel. For instance, a story set in the Harry Potter universe may talk about the marauders at Hogwarts, or a story where Draco and Harry become friends. This helps inspire people to write as they don’t have to come up with their own characters but can instead practice with another author’s universe. By writing fanfiction, writers can improve their style, inventing stories for their favourite characters to show their admiration and dedication for a series.

The advent of the internet does not mean the end of books and writing. The internet is a brilliant way for teenagers to begin writing, publishing either original stories or instead expanding on a series they love so much. We should embrace the opportunities it offers for young aspiring writers to publish their work, realise their dreams and perhaps become the next J.K. Rowling.