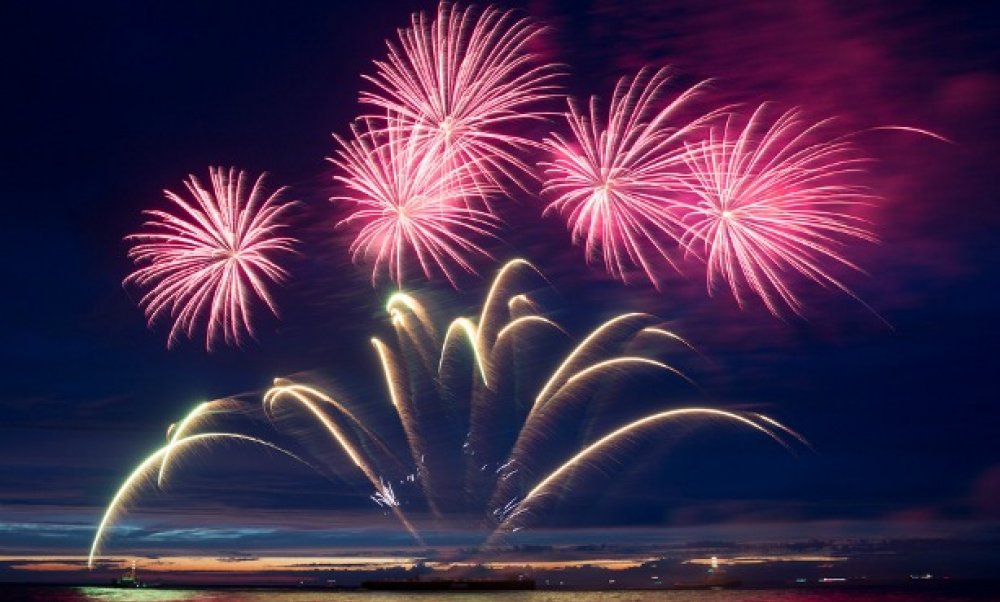 New Year’s Eve. Preparations are underway for one of the biggest events of the year, New year. The toy shops open early on the 31st and the shelves that once held barbie dolls are now stacked with fireworks, each more extravagant than before, ready for the Dutch to spend their annual € 68 million on fireworks.The rubbish bins are padlocked closed for safety and the fire brigade ready. The cafes and food stalls are all proudly advertising Olliebollen; a Dutch speciality that is similar to a donut with raisins and traditionally eaten on New Year’s Eve.

Officially Dutch citizens can set off fireworks from 10pm to 2am on New Year’s Eve, but this rule is totally disregarded by most. Soon after lunch the firsts bangs starts to echo through the city streets children are out on the streets setting off small bangers, these gradually intensify throughout the day until at midnight there is a barrage of explosions not dissimilar to a war zone. The air is thick with smog and flashes red and green alternatively. Over the tops of the trees and houses you can see the neighbours fireworks and occasionally the empty shell of a rocket falls from the sky.

The next day the streets are littered with empty firework packets and tissue paper but by lunch, due to the collective effort of a slightly hungover community, all debris has been swept up and the streets are once again clear. Upholding their reputation as the cleanest nation.

On New Year’s Day the Dutch take part in another tradition, the Nieuwjaarsduik (the New Years swim). Throughout the day there are 223 organised swims across the Netherlands, where the Dutch brave the freezing cold water of the North Sea to be part if this longstanding tradition. The biggest event is at Scheveningen, where up to 10,000 people immerse themselves in the freezing sea ! Many in onesies dressed as cows or minions.

The new year in numbers:

4,024- the number of times the fire brigade were called out.
68 million- the amount spent on fireworks.
45,000- the number of complaints about fireworks received by the Dutch pyrotechnic association.
223- the number of organised Nieuwjaarsduiks