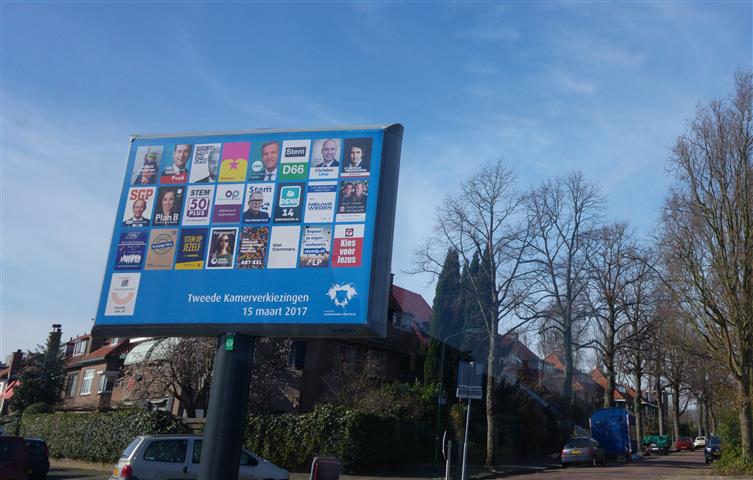 The decisive election in The Netherlands has finally come to an end. With voter turnout just under 80%, the people of this small, densely populated country have rejected the controversial far-right leader Geert Wilders and his Freedom Party. Prime Minister Mark Rutte’s Liberal-Conservative party remained the largest party, but with reduced support. Geert Wilders was hoping to win the election as the main party, however he only just managed to achieve second place, initially appearing even with the Liberal “D66” Party and the Christian Democratic “CDA” in the first exit poll . For the many in the international community, the result is a relief. Geert Wilder’s rhetoric has been similar to that of Trump’s, being a vocal critic of Islam, immigrants and the EU.