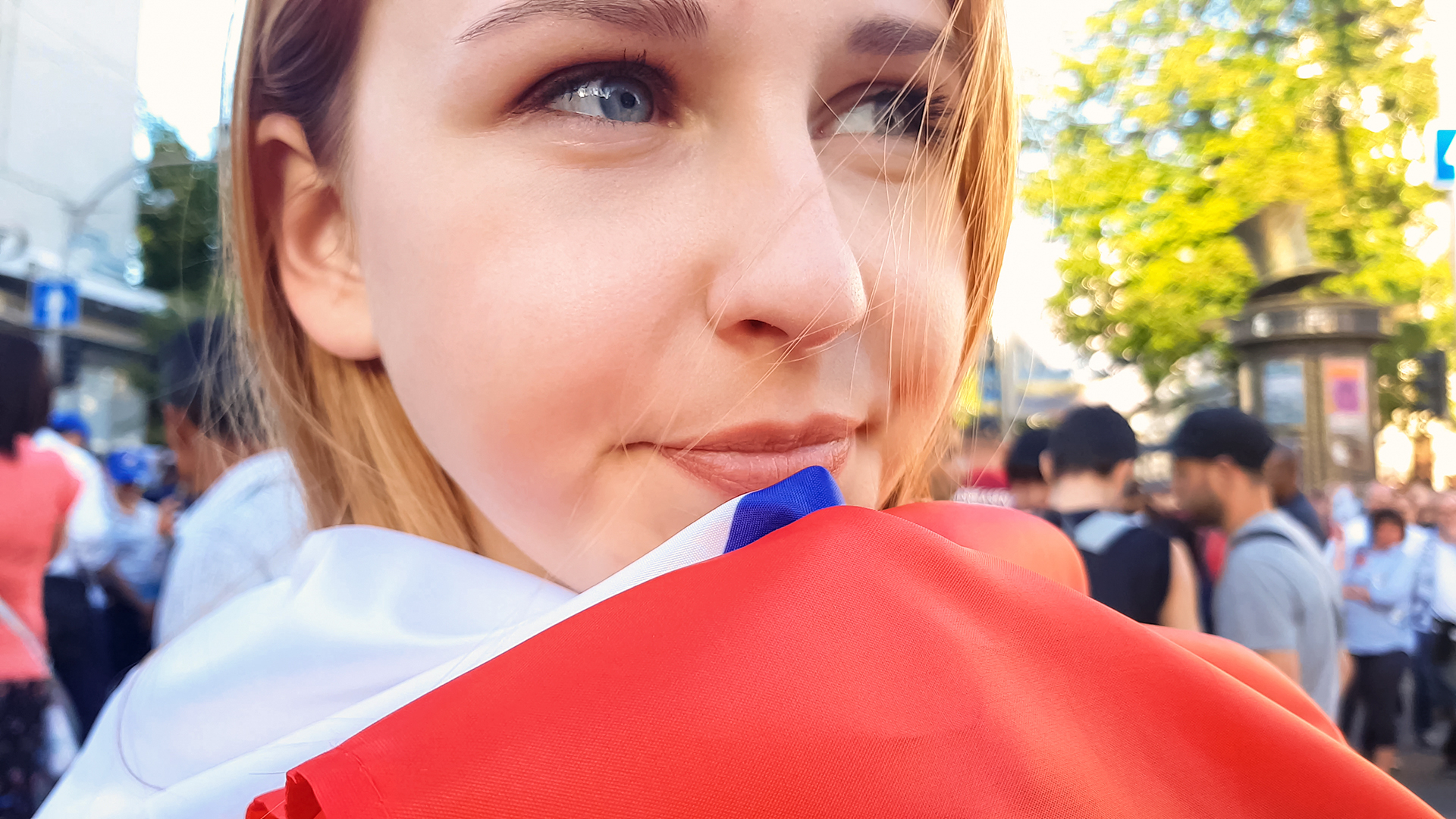 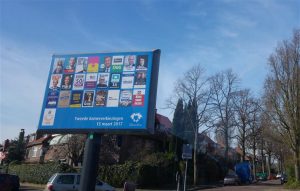 With the results for the Dutch election almost finalised , this article will be discussing how it all works, opinions on the matter and what it means for the world.

How the Dutch election works

The Netherlands has a system of proportional representation. This means that the number of MPs elected for each party are roughly based on the percentage of votes that the party has received. Unlike the United Kingdom, The Netherlands doesn’t contain local constituencies – instead, the whole country is one big constituency, with votes being weighted towards the political parties and their preferences for which candidates within the party end up getting elected. This leads to a lot of variation in parties represented and despite the many choices of parties across the spectrum, many of the mainstream parties tend to adopt a more centrist stance.

To elect a member of parliament, 0.67% of the national vote for the party needs to be surpassed.
There were 31 political parties that participated in the general election, however only 13 parties now have representation 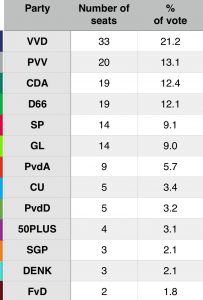 The seat and vote distribution

What makes this election different?

The 2017 Dutch general election is very different to what has been seen before in the small, densely populated and mainland European nation. The unconventional approach of populism that has been sweeping across the world has been seen here too with far greater support for Far-Right Freedom Party leader Geert Wilders. His rhetoric has been widely compared to that of Donald Trump’s, with Wilder’s promises targeting immigration, Muslims and border control. He is also a vocal critic of the EU, and would like to see a “Nexit” – Dutch exit from the European Union. He has been put on trial multiple times for his attacks on the Moroccan community, asking supporters whether they want ” more or less” in the country, to which they often chant that they want fewer Moroccans.

The tensions between Turkey and the Netherlands are thought to have boosted support for PM Mark Rutte, and despite the fact that 63% of Dutch people ( Pew Research) disapprove of the handling of refugees by the EU, the dissatisfaction did not greatly help Wilders. This election has been seen as a test for just how significant support for right-wing populism is, especially in light of the upcoming elections in Germany and France later in the year, as well as the issue of Brexit.
How most of the expat community in the Netherlands view the situation

The Netherlands has a very large expatriate community. Here at our school, The British School in the Netherlands, there are many languages, cultures, beliefs and identities. Geert Wilder’s aggressive stance against immigrants, the European Union and freedoms concerning religion alarmed many. Expats like us were left questioning our ability to stay in the country supposing the rights to live in Holland were to be disregarded by a possible Wilders government which a sizeable chunk of the electorate hoped for.

But these fears have been set aside for now, with parties that strongly oppose the rhetoric of Wilders dominating the lower house of the Dutch Parliament.

Since the Netherland’s electoral system requires coalitions, there will be many talks between different parties to determine what sort of government will be established. It is widely expected that Mark Rutte will remain prime minister, as his party is largest and he has already acknowledged victory. At this stage, it is uncertain as to what sort of coalitions will be made, however it remains clear that it is impossible for Geert Wilders to become Prime Minister as he would require the backing of other parties – something which many refuse to do. Another thing that is certain is that the Netherlands has no intention of holding a referendum on EU membership, as the majority of the population and political parties have expressed support and satisfaction with it.

Celebrations have been taking place across the country, whilst many breathe a sigh of relief. The Dutch electorate have firmly spoken out against populism and hate, instead choosing to remain with the status quo: open mindedness and tolerant values.

Written By Peter
Research by Justin