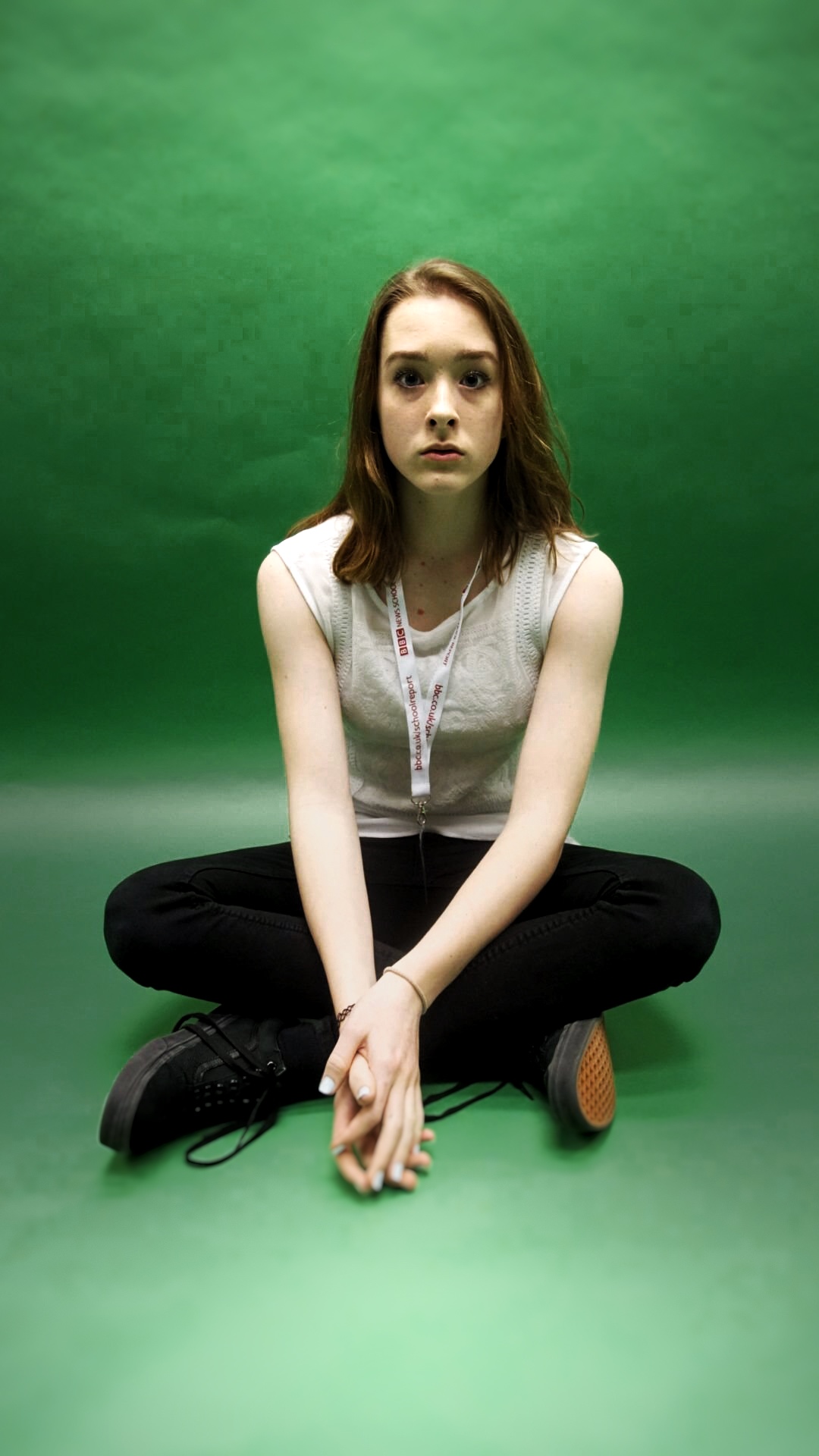 School News: A Study into Mental Health by the British School in the Netherlands

Arguably the most significant influence on the molding of young minds into adulthood is the schooling environment they grow up in. The average student spends a third of their weekdays for most of the year in school, learning a large part of their core values, their beliefs and life philosophies from those around them. With recent rises in the mental health issues that the average young person suffers, is it not of utmost importance, then, that students leave their schooling experience having been imbued with a healthier, more direct approach to dealing with schoolwork that does not overwhelm them with anxiety?

Mrs. Nuria Da Silva Costa is a member of the pastoral team at the British School in the Netherlands’ Senior School, and during the spring of 2016 she set out to learn how to build this attitude in Year 9 students. As part of a leadership course she took, the International Programme for Middle Leaders, she designed and executed a study aimed at two select groups of Year 9 students. The purpose was identifying the main causes of their anxiety, thinking about how to reduce it to a healthy dose, then using it to work healthily and productively. The data gathered was used to help the staff at the Senior School develop their teaching skills with the students in a way that is not conducive to more stress, and “bridges the gap between teaching and learning”. With these new ideas, teachers can aid their students in successfully learning new skills and knowledge.

This study was done by using the Spence Children’s Anxiety Scale to survey students on their level of anxiety, and by forming two groups: a control group of students that displayed average levels of anxiety and another group composed of students that displayed above average levels of anxiety. Every week, both of these groups were talked to about anxiety, taught methods of dealing with it, and frequently encouraged to express their issues and problems anonymously, through text, to Mrs. Costa. At the end of the study, both of these groups took the survey again.

After internet research and organising her results, Mrs. Costa was able to determine the main causes of mental health issues, which are sixfold. Eighty-one percent of all the study group students, when polled, decided that some of their worst worries are that poor performance in school would go on to negatively impact the rest of their lives and future careers. Eighty-one percent also agreed that another major source of worry for them was the notion that they are not intelligent enough to learn the complex subject matter the school teaches them, and so will ultimately fail. Sixty-nine percent felt that they cared to some extent about meeting their parent’s expectations, and obtaining their parent’s recognition of their accomplishments. Other significant problems are students feeling that their performance is degrading over time, perceiving feedback as criticism, and worrying about things that they don’t control.

Throughout the study, Mrs. Costa also polled students on their worst fears as learners, and found out that the main issues they were dealing with were keeping up with the workflow; a workflow that they know increases through the years as they grow older. Another common fear was being incapable of adapting their work ethic and general mindset for the better. They worry that these incapabilities will then have a negative impact on their future careers, and their relationships with their peers.

Mrs. Costa also hypothesised on methods of alleviating anxiety and learning in a healthy way, and tested out these hypothesises on both the control group and the study group. Over a two month period, she talked to both groups about how to better themselves as individuals, from developing a growth mindset that embraces challenges, learns from mistakes and is in constant development, to learning to prioritise and work in a way that would reduce the risk of them being completely submerged by an ever-increasing workload. She even presented the importance of controlling physical factors like proper diet and sleep patterns to ensure their mind is kept stable.

At the end of the study, both groups were asked to complete the Spence Children’s Anxiety survey once more. The study group showed an average of a 17% improvement rate in their anxiety levels from their original test score. This is 9% more than the control group, which only showed an 8% improvement rate.

Mrs. Costa has presented her findings to the school staff and is working with them towards developing a healthier, more effective learning experience for the students of the British School in the Netherlands and specifically the senior school.