Stories from the Archives: Who is Mrs Emiljanof?

Stories from the Archives: Who is Mrs Emiljanof?

Trying to piece together a picture of our school’s beginnings in the 1930s was a difficult and frustrating business. It was also fascinating; indeed, for me it was perhaps the most fascinating decade of the school’s entire history.  One of the most important pieces of information I needed was the identity of the person who actually founded the school. I was told by one elderly lady that it was a New Zealander called Mrs Brunton-Jones, but by another that it was a Russian called Mrs Emiljanof. (Note the spelling. It is important.) It seemed unlikely that a Russian lady would have founded the school but my informant was adamant.  When Olive Bowen (the pre-war teacher that I wrote about in the first of these articles) came to visit us she was able to clear up the mystery. Our school had indeed been founded by a New Zealander called Gwen Brunton-Jones but she had later married a Russian opera singer called Emiljanof.  She was known socially by her married name but at work by her maiden name. Olive told us as much as she could remember about her. She had had, for example, a baby son called Victor. She was also passionately attached to her little school and even after war was declared in 1939 and people of many nationalities started leaving neutral Holland to return to their own countries, she insisted on staying in The Hague with the rapidly dwindling numbers of pupils. Indeed, in a letter written on 19th April 1940 (and which I have in the archives), she wrote, “Personally I think Holland is safe.” She couldn’t have been more wrong. The next six years she, her husband and child spent in a German internment camp at Liebenau in Saxony. When the war was over they moved to New Zealand. Mrs B-J had wanted to return to The Hague and re-start her school but her husband who had been through the First World War, the Russian Revolution, Nazi Germany and the Second World War had, understandably, had quite enough of Europe and wanted to get as far away as possible.

For years I tried to find out what had subsequently become of our founder, but in vain. Even a search of the Public Records Office in New Zealand led to nothing. Once the internet arrived, opening up all sorts of possibilities, I tried googling the name Emiljanof but still without success. And so the decades rolled past. The 1980s, then the 1990s. The millennium came and went, and then one day back in 2001 I was going for the umpteenth time through all the old 1930s letters I had in the archives when I noticed that one scribbled note which had previously escaped my attention contained a reference to a certain Emeljanow. Now Emeljanow and Emiljanof sound much the same but in a list Emel and Emil are quite a long way apart. Hardly daring to hope but recalling the name of Gwen Brunton-Jones’ baby son, I crossed my fingers and punched Victor Emeljanow into google. Even sixteen years later I can still feel the shiver of excitement when I read: Victor Emeljanow, Professor of Drama at the University of New South Wales.

The email that I sent to Professor Emeljanow, once I had pulled myself together, explained who I was, told of the twenty-year quest that I had been on and ended, “They had a son called Victor. Are you by any chance that son?”

The reply came later that day and started, “Dear Mr Weston, I can’t tell you how delighted I was to receive your letter. Indeed you are talking about my parents and I am the Victor to whom you refer.” 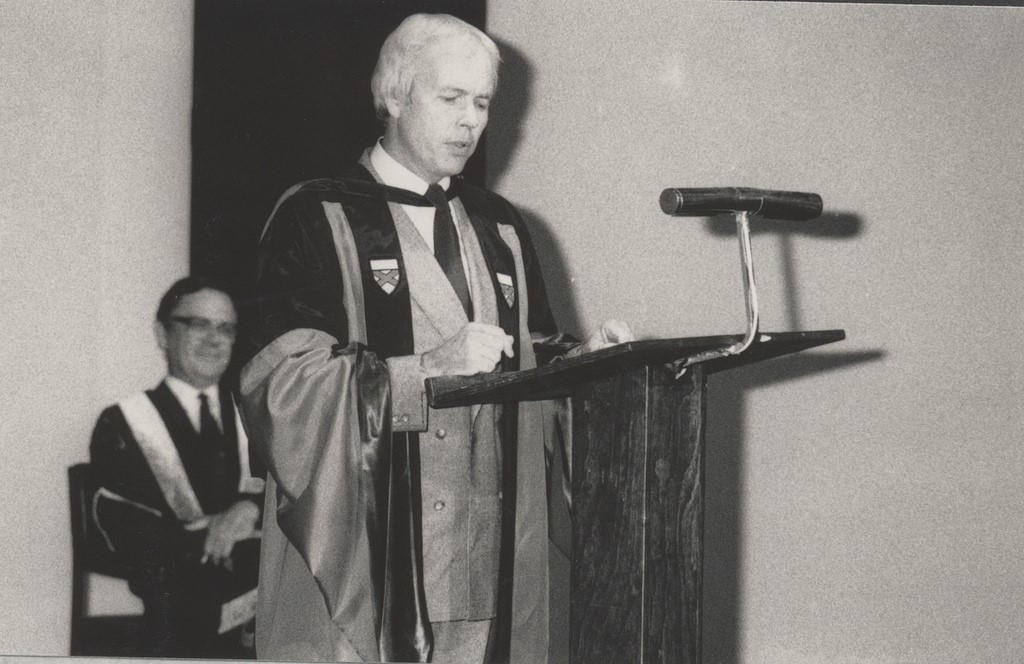 In case you missed it, you can read the first instalment of Stories from the Archives: BSN Teachers Flee German Invasion in 1940 here.