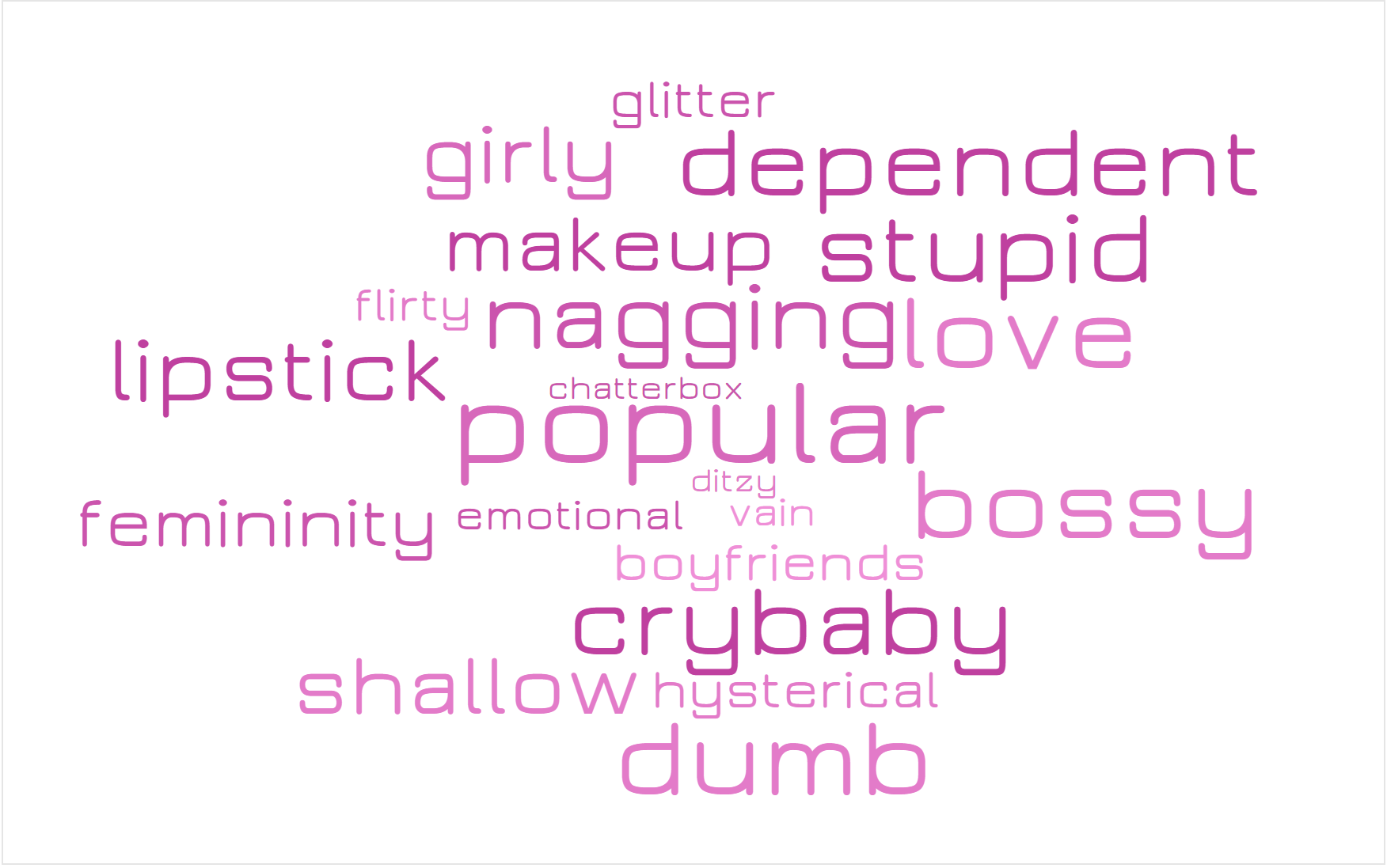 Why Do We Devalue Femininity?

“You’re not like other girls.” It’s a phrase most girls have heard after doing something ‘cool’, often from an awed bystander. Disguised as a compliment, it is nothing but a symptom of one of the largest issues facing the youth: discouragement of femininity.

It’s something I’ve definitely gone through. For a long time, I prided myself in traditionally masculine interests, like football, thinking it made me different, more unique than what I wrongly perceived as a shallow mass, lacking individuality.

It’s not an experience specific to me: it can be traced back to one of the biggest issues facing children today. As they enter their teen phase, it suddenly isn’t cool anymore to be stereotypically feminine. Phrases like “You’re not like other girls” become the biggest compliment, provoking shy smiles and blushes. Pink, once dominating little girls’ bedrooms, is quietly replaced by less “girly” colours, and femininity is discouraged in fear of embarrassment and social difficulties. No child wants to be bullied for their interests, the same way no child wants giggles and whispered insults behind their back.

Why do we continually discourage children, especially tweens, from being feminine?

The answer: femininity is seen as shallow and stupid. We instinctively relate femininity to makeup and high heels, to girls whose only goals are love, beauty and popularity.

Being feminine, in society’s eyes, defines individuals as shallow. It creates an unfair narrative that you are indifferent to the “important” aspects of life. It devalues girls, their actions, interests and thoughts.

This message is continuously ingrained in our minds: by the media, and sadly family and friends. In books, one is encouraged to root for the spunky tomboy heroine, or the shy, modest bookworm who has the moral high ground because she doesn’t care about ‘that stuff’. In contrast, the antagonist is typically the shallow, blonde, Miss Popular, who struts around the school in six inch high heels. Time and time again, blatant stereotyping in movies and books reminds viewers, often teen girls, who are the target audience, that femininity is dumb and undesirable.

The fact that the movies with this stereotypes, romcoms and chick flicks, are ridiculed for being marketed to a feminine demographic, is rather ironic.

It’s an ingrained stereotype that pits women against women, drilled into girls that being masculine makes them better, stronger, more approachable. The phrase “You’re not like other girls” encourages the concept that traditionally masculine traits are better, more powerful, more attractive.

Compliments like those only compliment one girl; they devalue every single one of the “other girls”. They indicate “other girls’ ” interests aren’t important and that they don’t have individuality.

It increases the pressure on girls to be different and unique. It teaches them that their hobbies, pastimes and interests, if traditionally feminine, aren’t valued as much as traditionally masculine ones. It creates a competition for girls to stand out in the gender others perceive as a shallow mass with no individuality or character.

Instead of pressuring girls to break from the mould and define what femininity and masculinity should mean to them, we should accept each individual for what they are. The pressure to be different, to distance themselves from feminine traits and align with society’s expectations, should be removed.

The discouragement of femininity can also affect the other gender. Boys also suffer under harmful stereotypes. Similarly to the fact that being a masculine girl is seen as a ‘promotion’, being a feminine boy is seen as a ‘demotion’. Having feminine interests or hobbies as a boy is seen as a large source of embarrassment, and can lead to unwelcome possibly unfounded speculations about sexuality.

Society strengthens the concept that masculinity is applicable for everyone and that femininity is exclusive for girls.

Books written by female authors are immediately presumed to be for, and targeted at, girls as are movies with a female lead. In contrast, books and movies with male protagonists are said to be for everyone. J.K. Rowling, the billionaire author of the Harry Potter series, was told to shorten her name to her initials as it was believed little boys wouldn’t read a book written by a woman.

As a result, a narrative is created that masculinity is the generic, and that femininity is the niche for shallow girls.

The discouragement of femininity is one of the biggest problems for today’s youth. Children, out of fear from embarrassment and bullying, don’t feel well in their own skin. Children are afraid to be who and what they are. But for every problem, there is a solution. People’s mindsets must change. The media must change. Society must change. 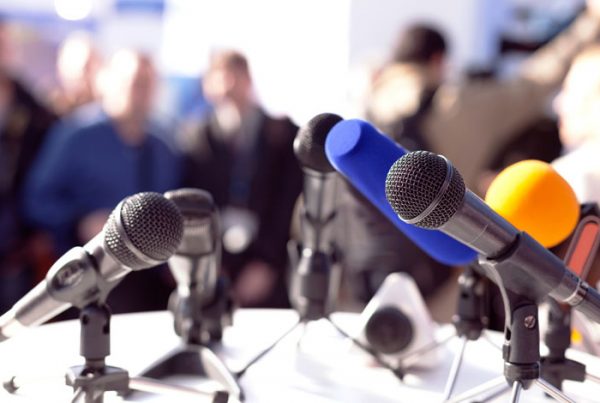 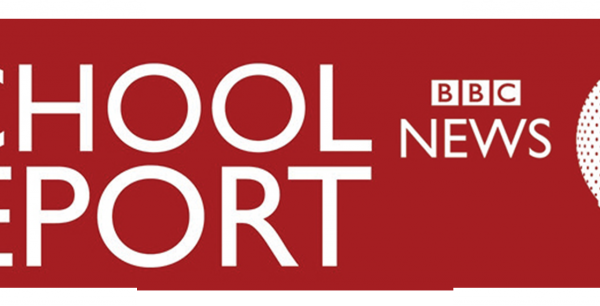