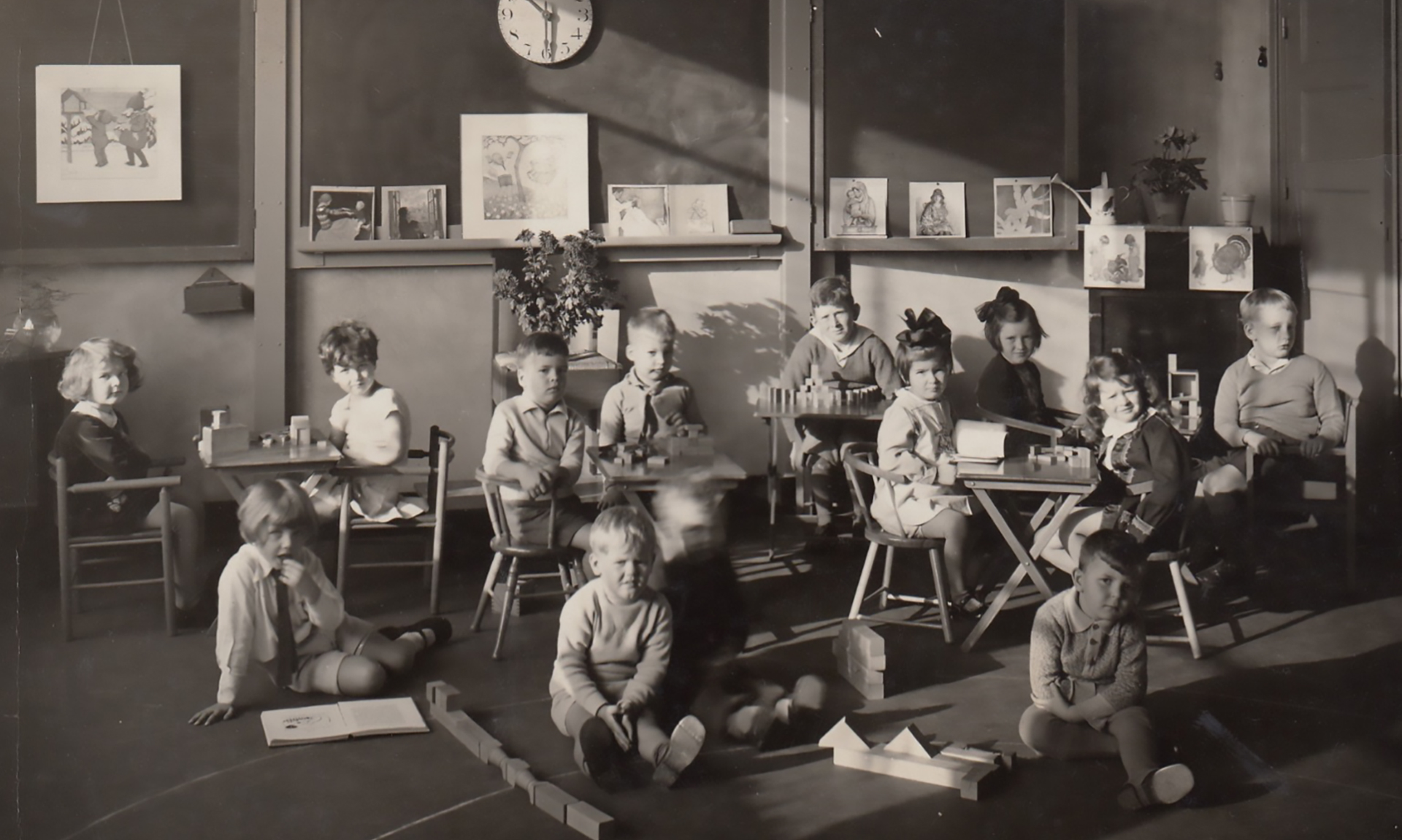 This year the BSN is celebrating its 90th anniversary. In 1985 it celebrated another anniversary, its first fifty years, in a whirl of celebrations and activities: high profile visits; a broadcast from the Senior School of the popular BBC radio programme Any Questions; Speech Day with Guest of Honour Lord Tonypandy, the Speaker of the House of Commons; a service of Thanksgiving at the Grote Kerk in The Hague; a Jubilee Fête. And on this day, 10 June, a meeting at the school of the then Headmasters’ Conference, the first-ever to be held outside the UK. 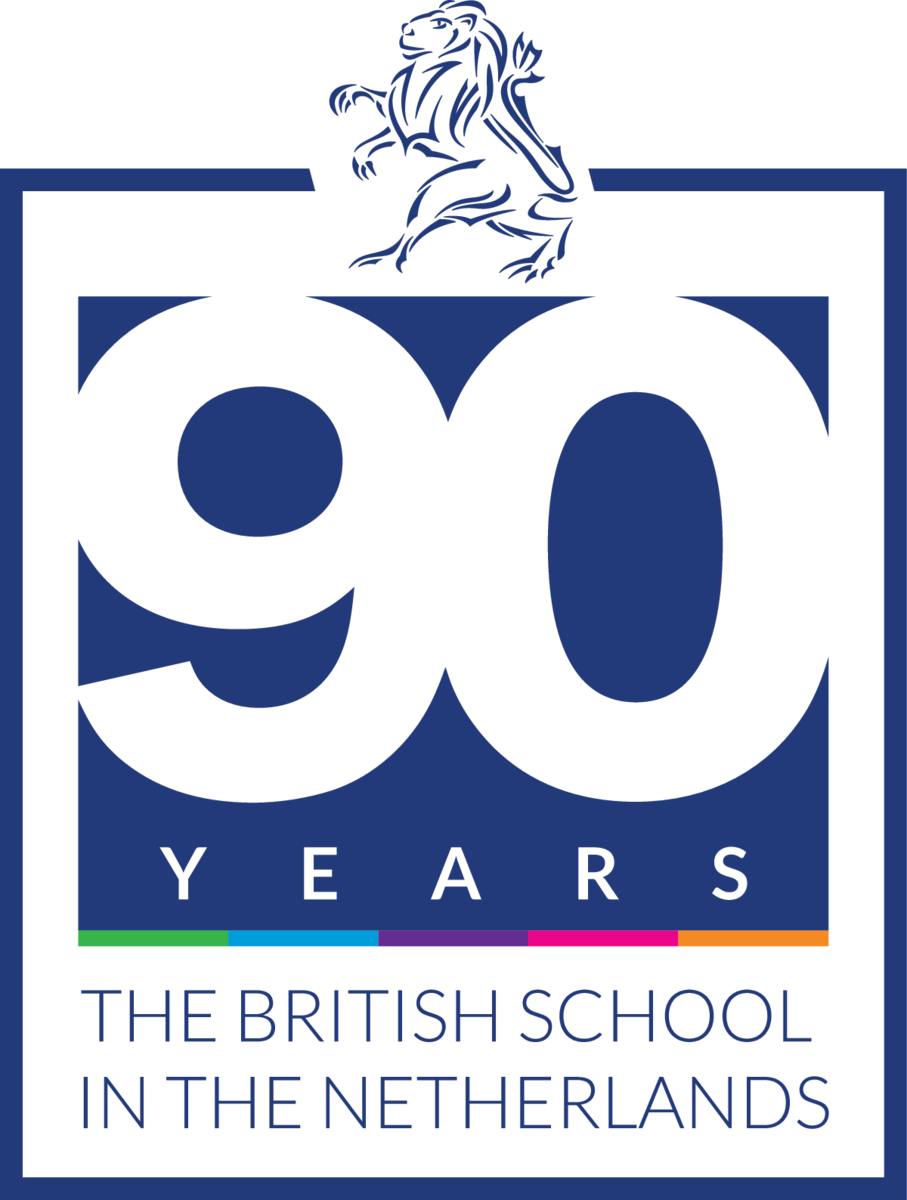 And something else happened on 10 June. A letter arrived at the school from a Mr Anthony Packer in the town of Penarth, in South Wales, a trifling little everyday occurrence but, as it turned out, an event of greater significance than any of those Jubilee celebrations already mentioned.

Soon after this Senior School was opened at Voorschoten in 1979, I was asked by the Headmaster if I would like to start an archive and try to trace the school’s history, about which precious little was known. It was a fascinating job in which I became very involved, and after some four or five years, I felt I had an accurate picture of what had happened back to the year 1948 when the school was re-opened after the war. 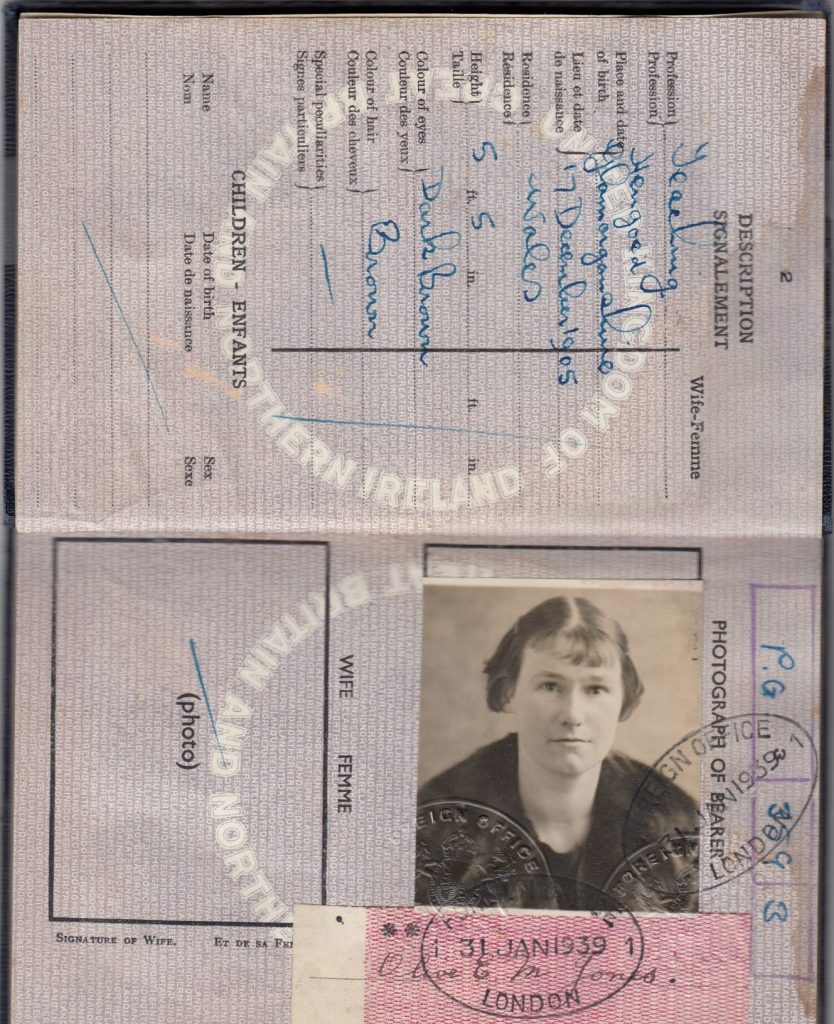 The pre-war period, however, remained a mystery, and in particular, the identity of the lady who had actually founded the school. I had been told that her name was Mrs Emeljanow and that she had emigrated to New Zealand after the war. As chance would have it, my sister lived in New Zealand, and I asked her to check through the public records office in Auckland to see if there was any information about the lady. That was the only possible clue.

At some point in the first few days of June 1985, I received a phone call from my sister that she had drawn a blank. There was no mention of a Mrs Emeljanow in the public records. So that was that. The next day, at school, I told the Headmaster that our last clue had dried up, and we would presumably never know what had happened in the early days or anything about the lady who had founded our school.

And then, the Stars Aligned…

And then, just a couple of days later, on 10 June, came the letter from Wales. And this is what Mr Packer told us:

He had been walking the dog a few days earlier when he noticed a small leaflet in the gutter. Out of curiosity, he picked it up and discovered that it was a twenty-year-old prospectus of an English School at The Hague in Holland. What on earth a twenty-year-old prospectus was doing in the gutter of a town in South Wales is anyone’s guess, but a greater coincidence is still to come. Mr Packer had an aunt, a very old lady, who had taught at an English School at the Hague before the war, and he was writing to us to ask if we were that school by any chance.

I cannot begin to describe our disbelief and excitement. I contacted the old lady, Olive Bowen, immediately. Yes, we were indeed the school, and she remembered her time here very well and very fondly; yes, she could tell me all about Mrs Emeljanow and so on. Things happened fast after that. To cut a long story short, we managed to fly Olive over to the Netherlands as a guest of honour.

She stayed for a long weekend and told us all about the pre-war school. She was also, by great good fortune, something of a hoarder and donated to the school archives a large bundle of letters, report forms, prospectuses, programmes, photos and so on from her time in The Hague in 1939-40. All that material was a treasure trove in itself, but it also enabled us subsequently to follow up on further leads and to construct a full and fascinating picture of the early days in the life of the school. It enabled us finally to locate the family of our founder, Gwen Emeljanow, living in Australia; and, most important of all, it enabled us to make a rather startling discovery – that the English School at The Hague had not, in fact, been founded in 1935 at all but in 1931. We had been getting our dates wrong.

Thanks to that letter from dear Mr Anthony Packer on 10 June 1985, we are celebrating (a little belatedly because of covid) our 90th birthday. 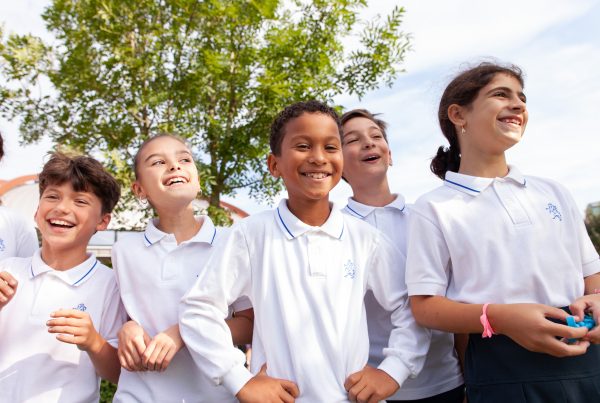 The British School: Preparing Students to Build a Better World