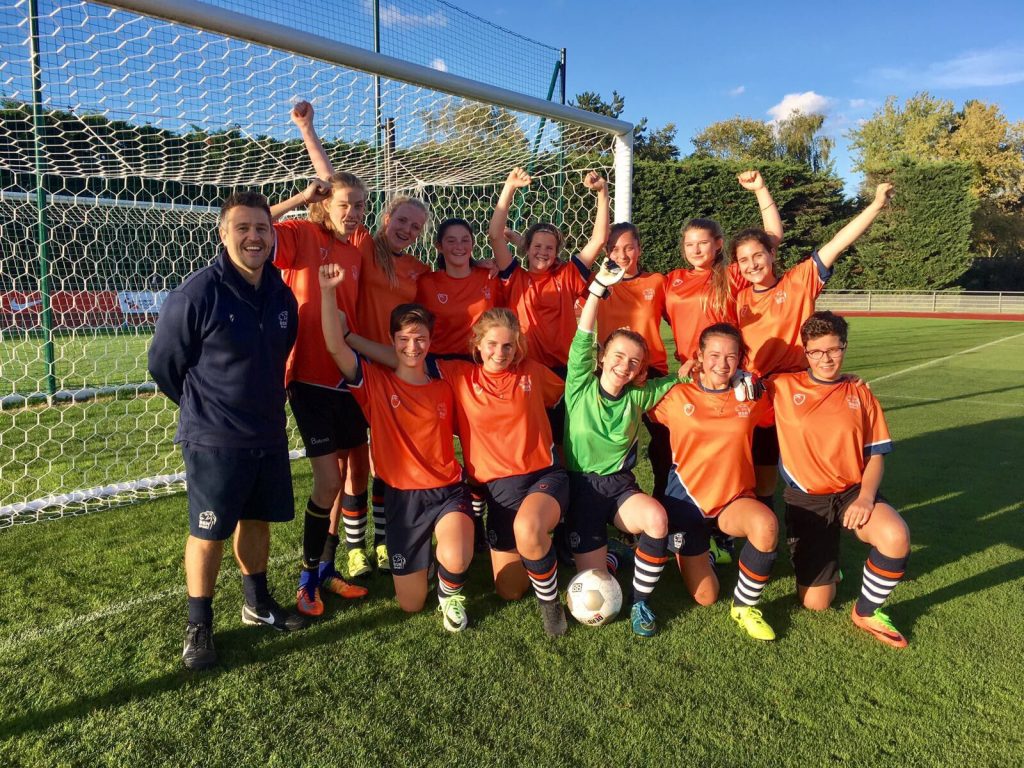 Ellie, a student in Year 11, tells us about her ambition to reach the highest level in football.

What are your strengths as a player?
I have the ability to pick out passes and play long balls but also can push up and take long shots. I also think I am a good team player and have composure on the ball

How did you get involved in football?
My cousin used to play football and he got me interested in the sport. I have continued to play ever since.

Pre-match meal?
The night before a match I usually have a pasta dish and on the morning of a game I either have Weetabix or porridge.

Where did you first begin playing?
I started at Socatots when I was 3 and then went on to an after-school football activity when I was at JSV. I then began playing in E1 at SV Wassenaar when I was about 8 and now play at Graaf Willem in the MO17-1.

How did you get scouted to play for ADO?
I’ve also played at a football academy for the last two years and one of the coaches from there put me and some of my teammates through for a trial. In the first round there were 20 players of which 3 got through and then another trail where there were 40 girls of which 17 got selected.

Who has been your toughest opponent to play against?
I would say it was KAA Gent as they were tactically and technically strong.

What has been the best ground that you have played at?
*** It was a great stadium in pristine condition. It was a grass field and was, mowed to perfection. I have played there once since and it has now been changed to a astroturf pitch.

What is your proudest moment?
It was coming second in the NK, the national championships. We worked so hard as a team and of course had our ups and downs but even though we came up against some tough opponents we managed to come away as second in the Netherlands. 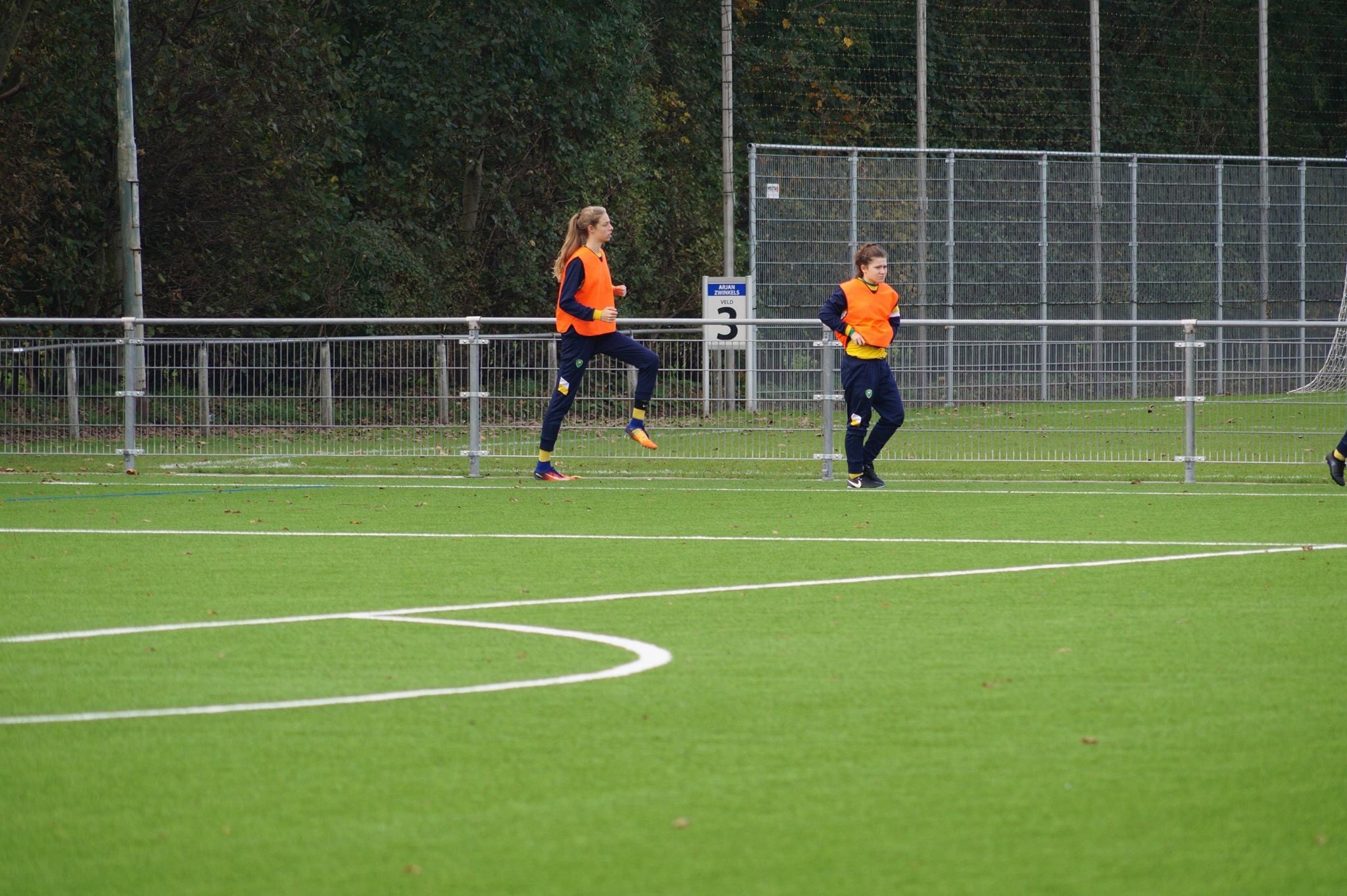 How has the BSN helped your progress in and outside of school?
I have had and have some amazing PE teachers who’ve really encouraged me to improve and do my best. I took part in the junior and senior COBIS games and am looking forward to the new ISST girls football team. The BSN has also allowed me to have an insight into what coaching sports would be like.

What are your aspirations for the future?
I want to play football at a high level and definitely want to have a career in sport, whether that’s playing, coaching or taking sports science further and developing it into a career. 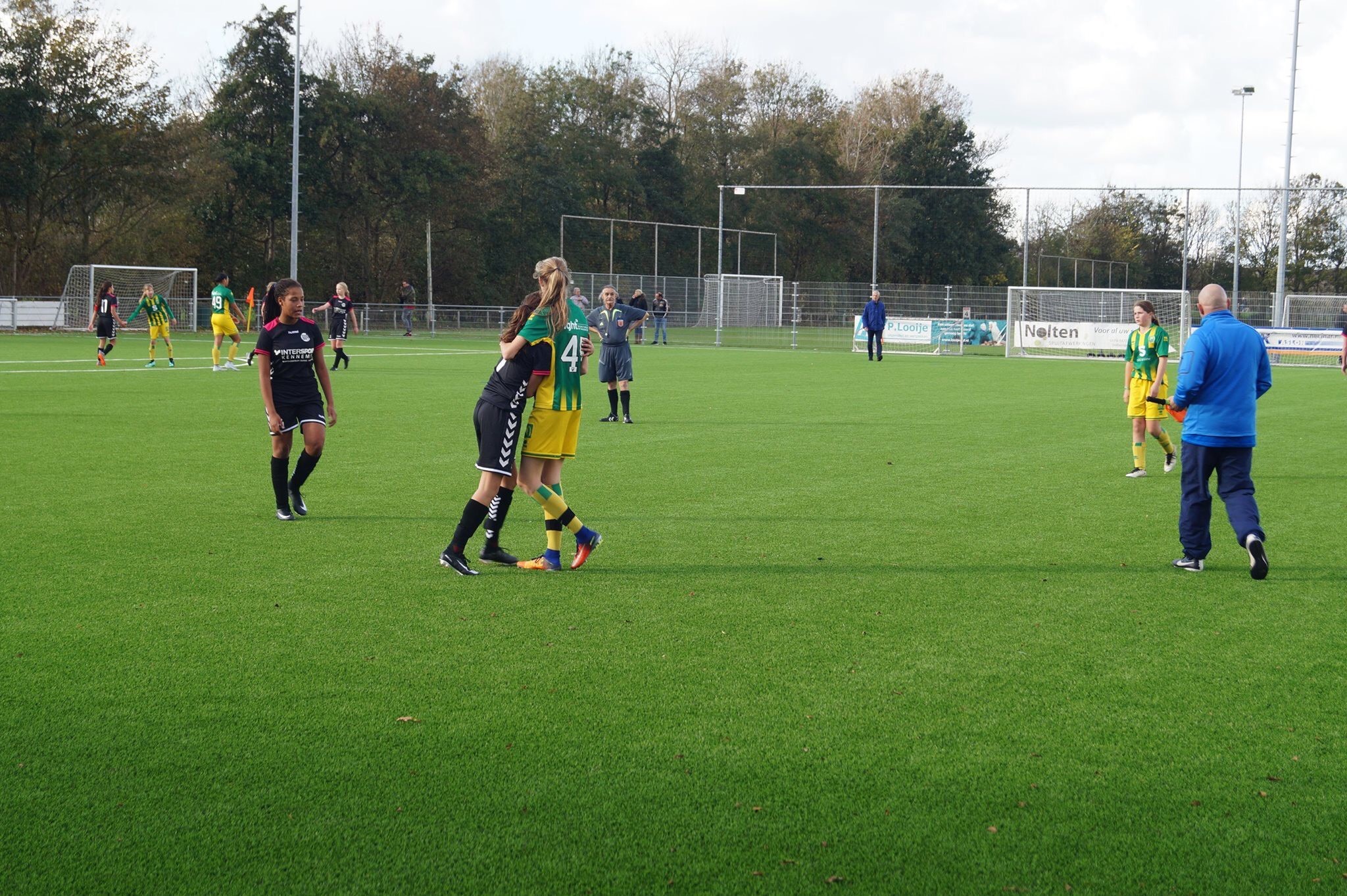 What does an average training schedule look like for you?
I train with my club every Monday and Wednesday and go to the gym once a week. I also have extra training on Fridays. I have a match every Saturday and then training or a match every other Sunday with ADO. The training involves general fitness, technical and tactical training.

How many times a week do you train?
I usually train 5 times a week with 1 or 2 games and usually 3-4 training sessions.
Do you have to work on your fitness away from the club?
Yes, I go to the gym to work on my cardiovascular fitness and do extra training in the holidays to make sure I stay match fit. 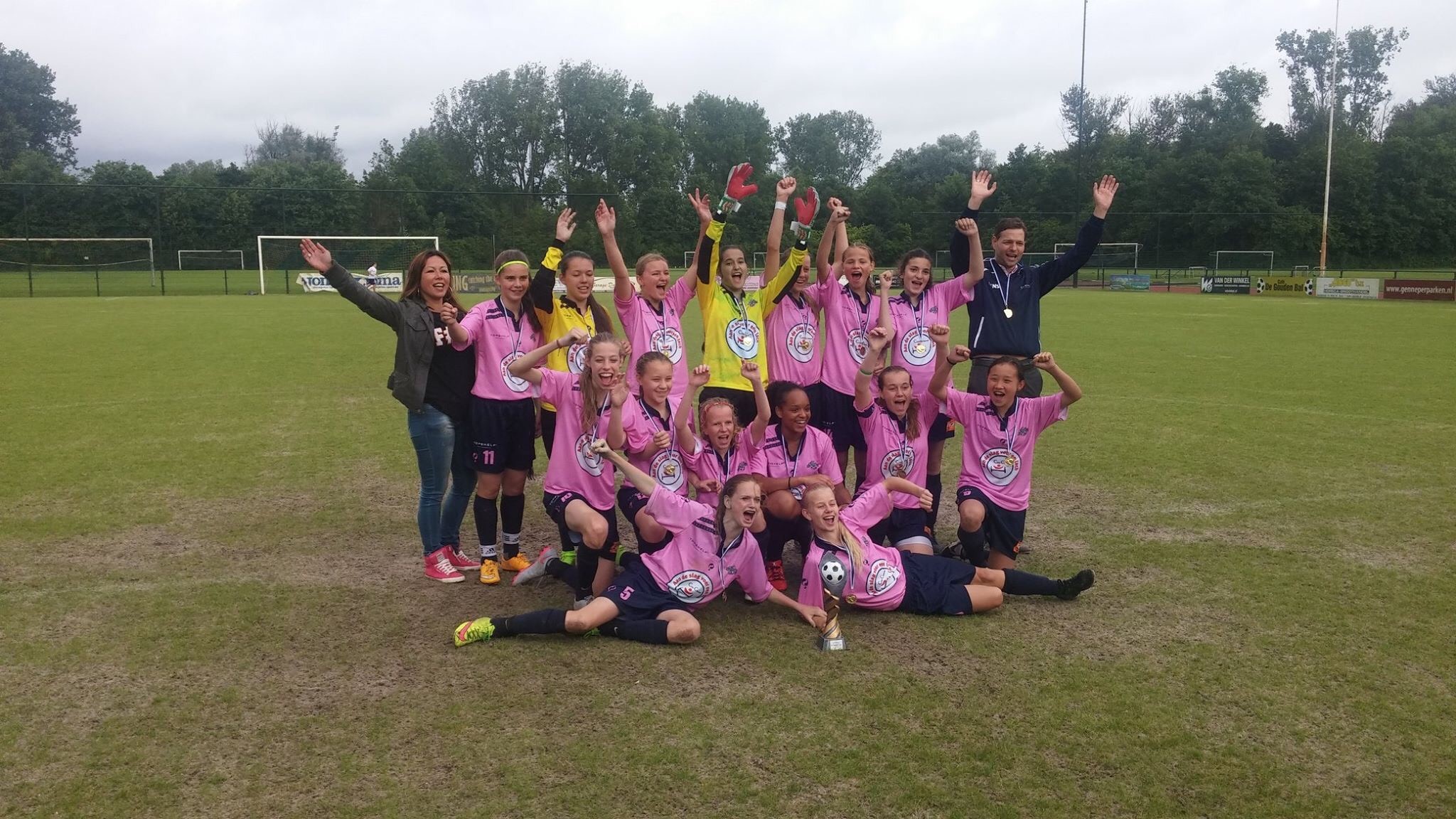 Where do you see yourself in 5 years’ time?
I hope to be at university in the UK studying sports science and continuing to combine this with playing football at a high level. At the BSN University Fair I found out that the University of Surrey has links to Chelsea Ladies and also to the England Ladies teams so it’s top on my list of possible universities.

Do you have to follow a diet?
Yes, ADO and my coach at my club have both given me a structure for a diet about what to eat when and I follow it as closely as possible.